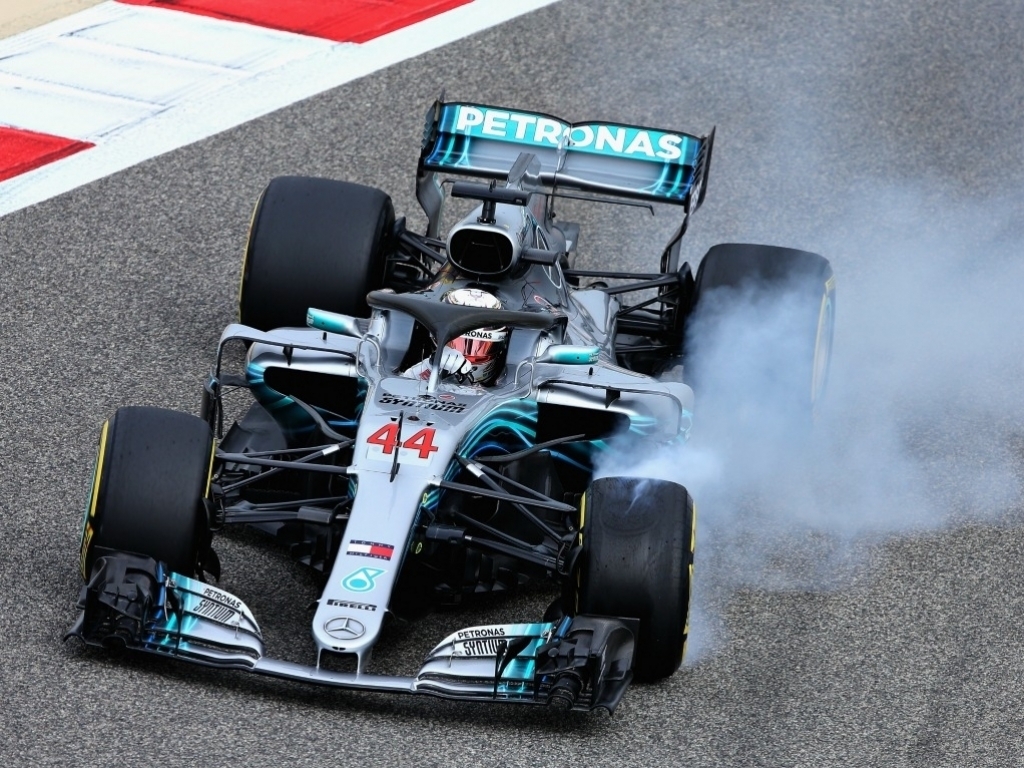 Pirelli have agreed to make changes to their tyres at certain abrasive tracks after a demand came from Mercedes.

According to Auto Motor und Sport, the Silver Arrows opened a discussion with the manufacturer in pre-season testing after experiencing drastic blistering with their tyres.

Mercedes offered a solution of reducing the rubber on the tyres by 0.4mm at tracks such as Barcelona, Silverstone and the Paul Ricard circuit in France – and Pirelli have agreed to the proposal.

Pirelli claimed that they would have made the changes anyway, regardless of Mercedes’ input.

“The new asphalt is blacker and smoother and producing even more grip. This can lead to overheating,” said Pirelli boss Mario Isola.

“We would have done it anyway.”

The decision has irked some teams in the paddock, with McLaren and Red Bull both stating on record that they have had no issues whatsoever with blistering.

An unnamed team boss asked: “Why should we change the tyres if Mercedes has a problem?”