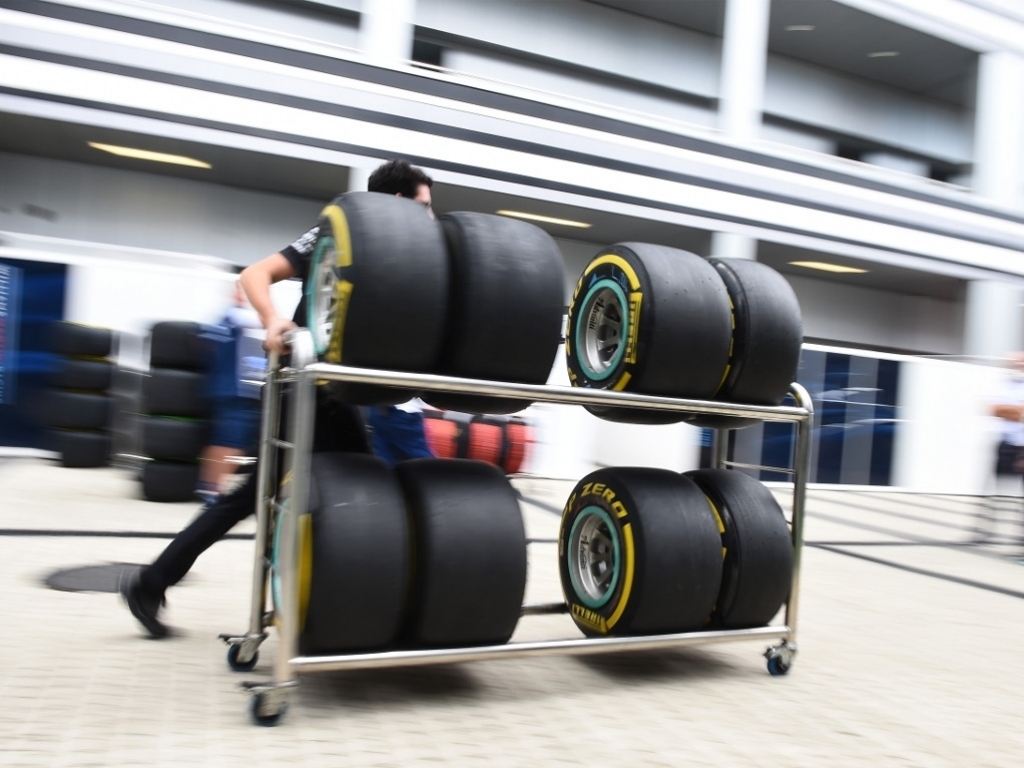 Pirelli have confirmed their compounds for the Belgian and Japanese GPs, taking the supersoft tyres to Spa and the hard Pirellis to Suzuka.

As of this season, Pirelli have three compounds on offer at every grand prix with drivers choosing the make-up of their 13 sets.

For Belgium, which takes place at the Spa-Francorchamps circuit, the medium, soft and supersofts will be on offer.

The drivers have the mediums and softs available for the grand prix while one set of supersofts must be run in Q3.

As for Japan, Pirelli will bring the hard, medium and soft tyres to Suzuka with the later used in Q3.