Home Uncategorized Pirelli: Blame the car, not the tyres 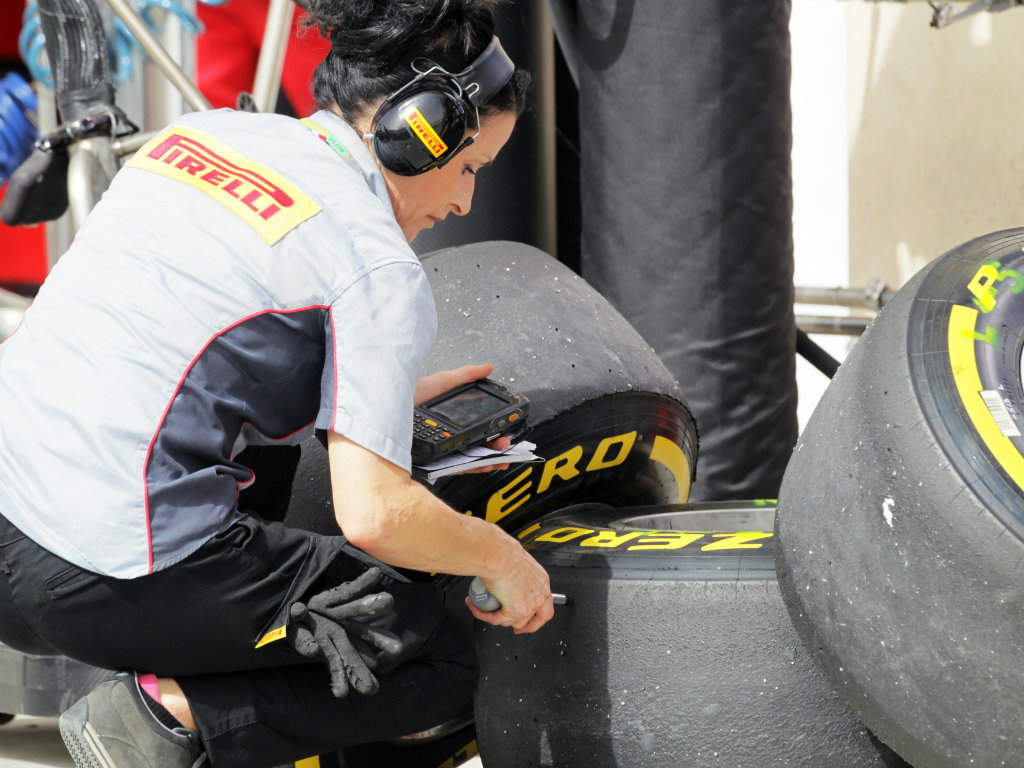 Pirelli have hit back at Michael Schumacher’s complaints, saying if the tyres don’t work one needs to look at the car…

Pirelli have hit back at Michael Schumacher’s complaints, saying if the tyres don’t work one needs to look at the car.

Schumacher hit out at Pirelli in the wake of the Bahrain GP, which saw the drivers use the medium and soft compounds with a massive amount of marbles building up on the side of the track.

The Mercedes driver claimed that “everyone has to drive well below a driver’s, and in particular, the car’s limits to maintain the tyres.”

He also questioned “whether the tyres should play such a big importance, or whether they should last a bit longer, and that you can drive at normal racing car speed and not cruise around like we have a safety car.”

Schumacher’s comments have not gone down well with Pirelli motorsport boss Paul Hembrey, who reckons if results aren’t going someone’s way that it is the package as a whole and not the tyres that are at fault.

“We are using it in a more aggressive environment than last year, such as Bahrain, for example,” Hembrey told the James Allen on F1.

“In motor racing the only person happy is the winner and Sebastian Vettel had a different point of view. Drivers are under pressure; they want to succeed and if they are not then these things get said.

“It’s the same for everyone and it will still be true that the best drivers and engineers will always win.

“Look at (Kimi) Raikkonen, he’s been in rallying for two years so he’s suffered the biggest change and he’s got a 2nd place straight off.”

When it was put to Hembrey that a poll showed that the majority of fans agreed with Schumacher’s assessment, he said: “At the moment, yes they are being talked about, but then again we’ve seen four different cars and drivers win the first four races and I’m told that’s the first time that’s happened for 30 years.

“I think if someone had told you that before the first race, you’d have thought that was amazing.

“Let’s see what happens at the Mugello test. You’ll see that the teams will work very hard on understanding the tyres. I think you’ll find that the tyre discussion will become less and less and the situation will resolve itself.”

He added: “You have to bear in mind what we were asked to do. We were asked to create these challenges. If the sport wants us to go to a one change, zero degradation tyre we can do that as well.

“But maybe people have short memories, the sport was in huge decline no-one was watching it. There was no overtaking. We know that the majority of fans like to see overtaking.

“For example Bahrain, the last time it was run there were 15 overtaking manoeuvres, this time we had 73. To give you a barometer of where things have changed. We were only trying to what we’ve been asked.”