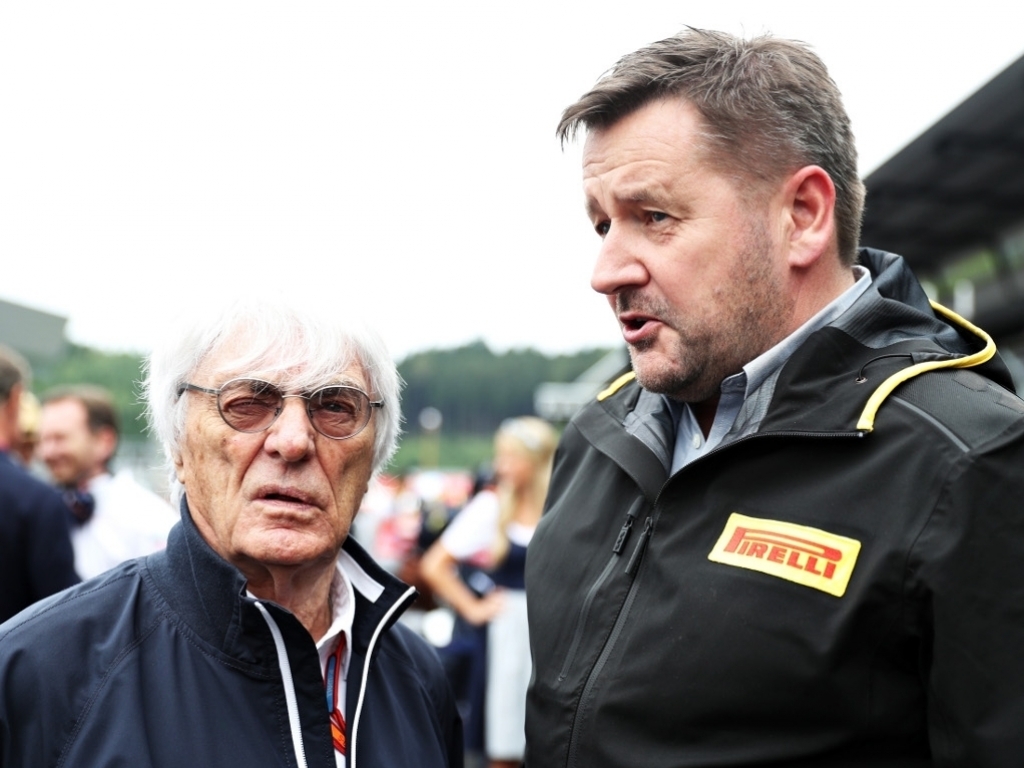 Pirelli have urged Formula 1 to consider a pre-season test in a place such as “Bahrain or Abu Dhabi” as they wish to take advantage of the higher temperatures.

The cold temperatures do help Pirelli with motorsport boss Paul Hembery saying he would like one of next year’s tests to take place in the Middle East.

Speaking to the official F1 website, Hembery said: “We would prefer to go somewhere like Bahrain or Abu Dhabi. The temperatures will be representative and we know the tracks very well. We definitely would want to go to representative tracks.”

He also weighed in on the fact that only three teams; Mercedes, Ferrari and Red Bull; are conducting any tyre testing toward the new 2017 tyres.

“I don’t believe there will be any disadvantage,” he said. “All the teams that are not testing have full data access to the results.

“And to make it clear, the three teams that are testing will not even know what they are testing, so we will end up mixing and matching the solutions so that even if they see something that is working well, it might not be the thing that they will get in 2017.

“The teams will just be testing blind – and as I just said, the data will be available to all the teams.”