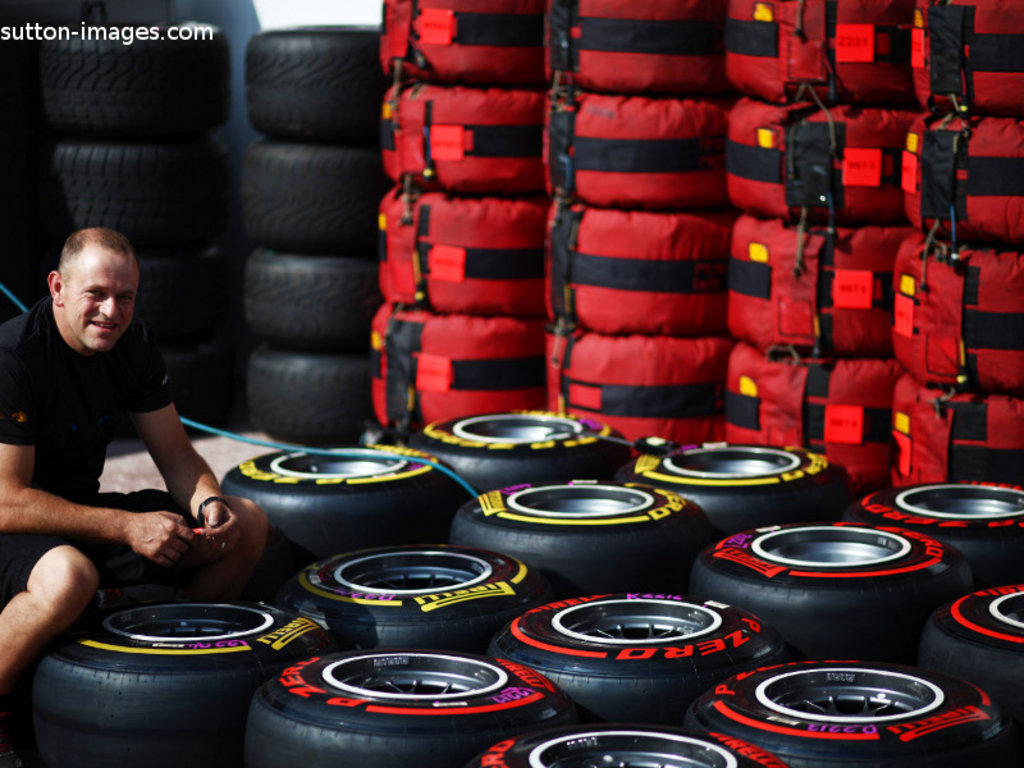 Pirelli has revealed the tyre choices for the Bahrain and Chinese Grands Prix with the supersofts set to make its debut at these races.

As of 2016, the Italian manufacturer will make three sets of tyres available to all teams at every race and drivers must make sure they all have at least one set of a specific rubber available for Q3 while they must use the other two compounds during the race.

As is the case with the season-opening Australian Grand Prix, the supersofts, soft and medium tyres will be available over the three racing days in Bahrain and China.

The supersofts are once again the choice for the drivers who make it into the final qualifying session, but they have to give it back to Pirelli at the end of the session while those who fail to make the Q3 shootout can use it in the race.

Drivers must also use at least one set of the medium and one set of the soft tyres during grands prix at the Sakhir and Shanghai tracks, but the rest of the selections are up to them.