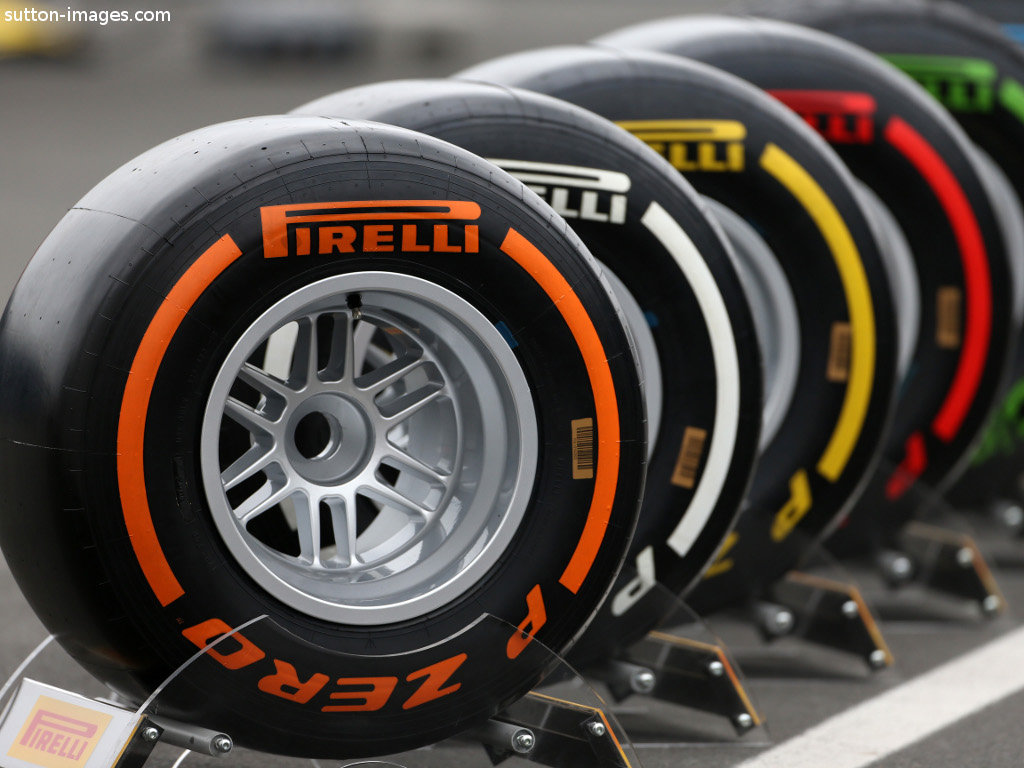 Pirelli have confirmed their compound selection for the three races following this weekend’s Singapore Grand Prix.

Unlike last year when soft and supersoft tyres were used at the Korean Grand Prix, teams will make use of the red-marked supersoft tyre and the white-banded mediums this time around.

The Italian company feels that “the supersoft is capable of generating the highest possible levels of traction on the slippery surface” at the Korea Internatioal Circuit while the mediums will help at the “wide variety of corners and some heavy braking areas”.

The mediums will also be used at the Japanese GP, but instead of the soft tyres that were used last year, the orange-marked hard rubber will also be handed to the teams.

Meanwhile the Indian Grand Prix will have the yellow-striped soft compounds on display along with the mediums as the combination “provides the best possible compromise between performance and durability at the Buddh International circuit, which is well-known for its big elevation changes and technically demanding corners”.