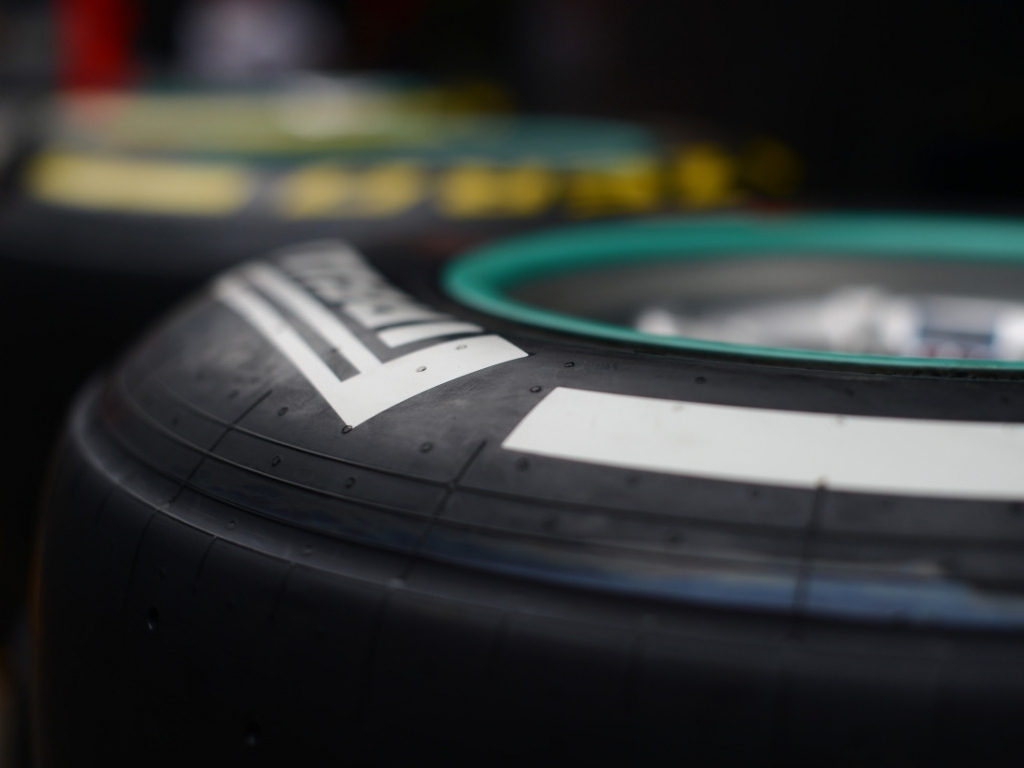 Pirelli believe this year's new tyre regulations could see drivers within the same team opt for different strategies as the teams maximise their chances.

As of this season drivers will have three compounds to choose from for each grand prix weekend.

The rest of the tyre choices and how many of each compound they use it is up to the teams.

He added: "At the beginning of the championship I think there will be some variation because they had to choose the compounds quite in advance, before the winter test, for the first four races.

"So I expect some differences. Maybe these differences will be in free practice and then they will converge to a similar strategy for the race.

"That's because they have very powerful tools of simulation and they are able to find the best strategy, also with the new regulations.

"So if we have teams planning to have a more aggressive strategy, we should have a higher number of pit stops."

Pressed as to whether Pirelli were aware of what choices the teams had made for Australia, he said: "We have received the total number of tyres [for each compound] we need to produce from the FIA.

"Two weeks ago we then received the barcode allocation [for each team]. It was at this point we knew the choice for each team, which we will declare on Tuesday."