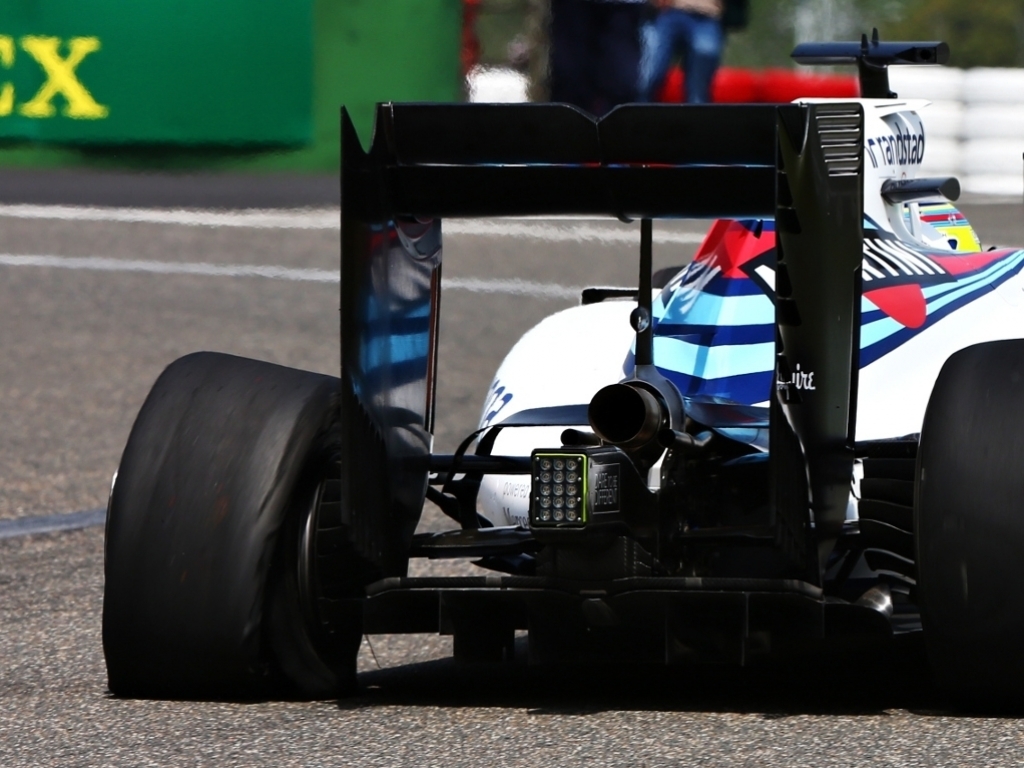 Pirelli have declared that Friday's failures in Shanghai were not in anyway related to their tyres.

Williams suffered two tyre delaminations in Friday's opening practice, the first of which pitched Felipe Massa into a hairy spin at speed into Turn 6.

His second, a lot tamer than the first, also took place at Turn 6 just moments before Kevin Magnussen's rear tyre went while he was driving at high speed down the straight.

The Dane left parts of his RS16 and plenty of rubber spewed all over the track.

Although all three incidents resulted in rear left tyres going flat, Pirelli have declared that it was not a failure on their part.

"We confirm: Williams and Renault failures NOT tyre related," the tyre manufacturer posted on Twitter.

Meanwhile Williams reported that it was in fact rim failures and that they had made a "modification following this morning's issues."

Renault continue to investigate their troubles and opted to sideline Magnussen for FP2.

"We're still investigating what happened on Kevin's car during FP1, and that means he won't be running in this session," the team said.