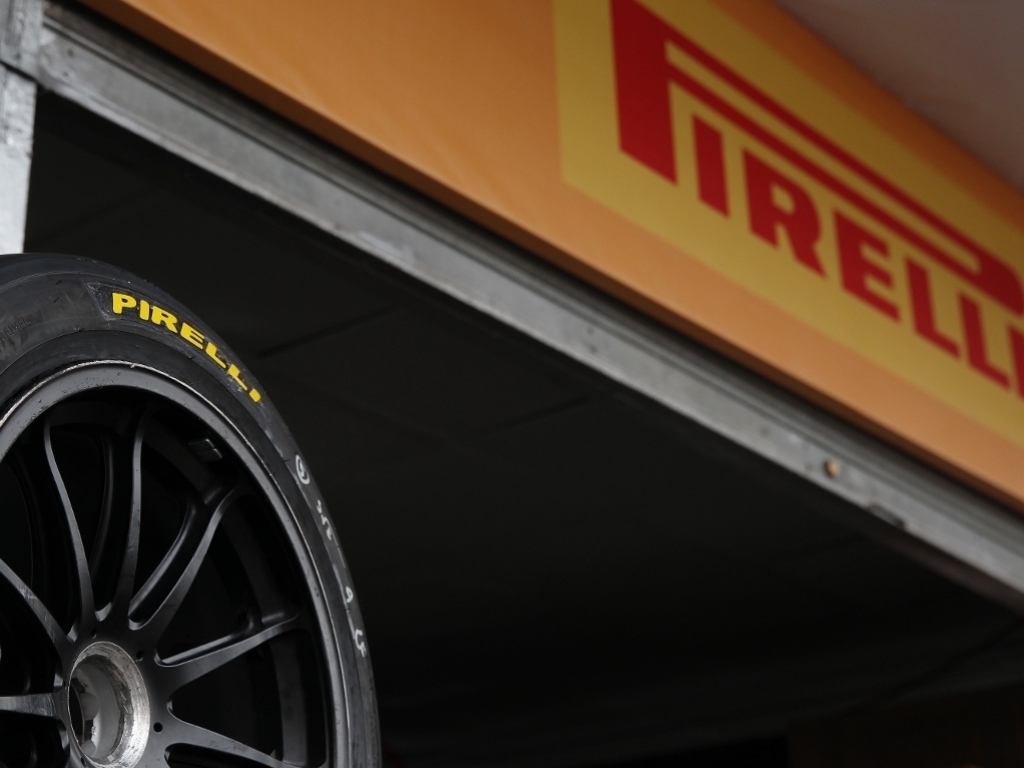 Pirelli walked away from their recent wet tyre test happy with the results as Paul Hembery believes they are heading in the "right direction."

Pirelli conducted a two-day test earlier this month at the Paul Ricard circuit, which is equipped with a sprinkler system that allowed the tyre manufacturer to artifically soak the track.

Ferrari, Red Bull and McLaren were in action over the two days, however, not everyone was happy with the outcome of the blind test.

Ferrari driver Kimi Raikkonen said that while it was "too early" to judge the tyres, "we prefer last year's ones, but it's a bit too early to say."

Asked about Raikkonen's comments, Pirelli motorsport boss Paul Hembery told F1i.com: "It’s a blind test so the teams and drivers don’t know what they’re running. Sometimes the differences in compounds won’t come through very clearly. I think day two allowed us to confirm a few changes that we will bring in."

He added that the cool conditions at the French circuit, something the teams will not experience even on rainy days later in the season, had an impact on the wet compounds that the drivers were running.

But despite that he feels Pirelli learned enough to understand that they are heading in the right direction.

"Bear in mind that we were testing in wet, cool conditions that are probably abnormal in terms of what we’re going to see during the majority of this season. If you think of the cooler wet races that we get which tend to be Silverstone, Spa, Austria, maybe Austin to an extent but you’re still looking at maybe 15C ambient whereas down there in the morning we were looking at maybe 6-8C starting temperature.

"That has a big impact on compounds that ultimately have also got to work in a wide range all the way up to a Malaysia-type situation where you've got a lot of rain but the actual ambient temperature remains very high. So the nature of the working range for the compounds is quite vast, so from that point of view we did find a couple of solutions that we feel in the more predominant conditions that you’re going to see during the season has given us a good indication that we’re going in the right direction."