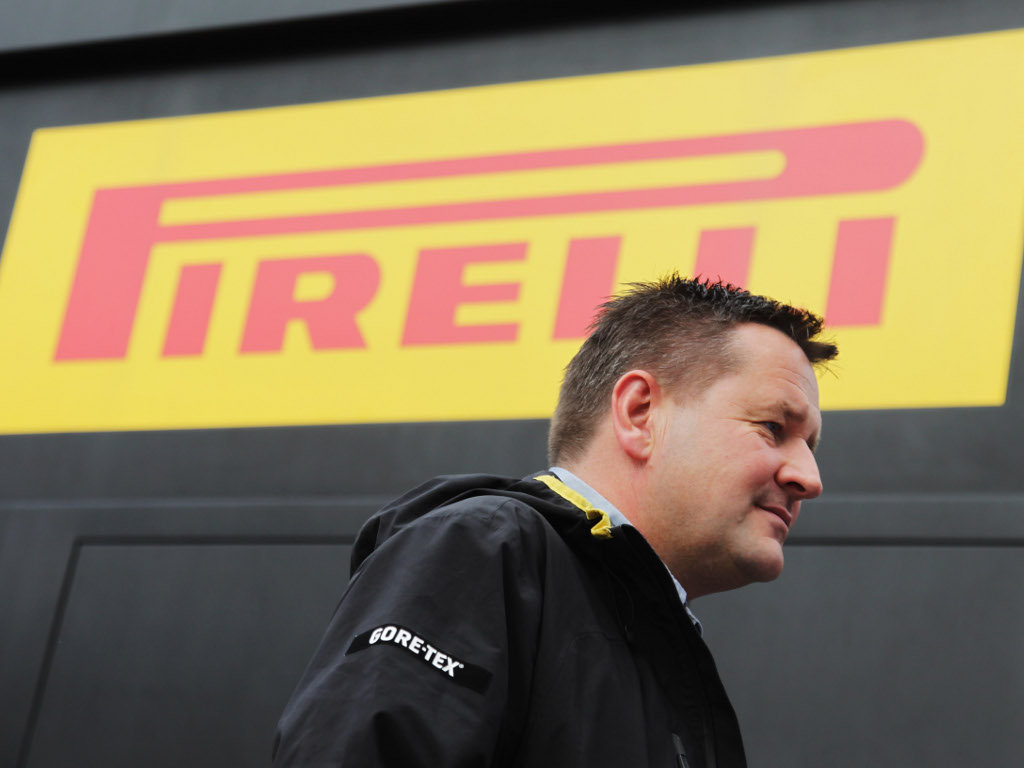 Having been blamed for a one-stopping Russian GP, Paul Hembery reckons Pirelli cannot win when it comes to the criticism.

After last season when they were slated for high degradation and tyres that could not go the distance, Pirelli opted for a slightly more conservative approach this year.

However, that went to the extremes on Sunday in Russia.

Using the soft and the medium tyres for the first race at the Sochi circuit, the drivers had zero tyre degradation and that led to a one-stop grand prix.

“We get criticised whatever we do,” Hembery told Autosport.

“I think people just have short memories, and that is one of the problems. It puts us in an impossible situation, as you can imagine.

“I am not sure we would have dramatically changed the scenario if we had come here with the super-softs.”

Such was the lack of degradation that Nico Rosberg pitted on the very first lap to swap to the medium tyres and ran all the way to the chequered flag on the same set of tyres.

Hembery says the track’s surface was to blame but added that it is likely to change as time goes by.

“Even the softer tyre was doing its fastest laps right at the end of each stint, so I think it was a combination of circumstances,” he said.

“Certainly the surface here has an impact, and maybe that will change as well in the future.

“It might be a case that it was freshly laid, there were certain ingredients coming out, providing or assisting with an adhesive grip on a smooth surface, and that was why the performance was improving.”