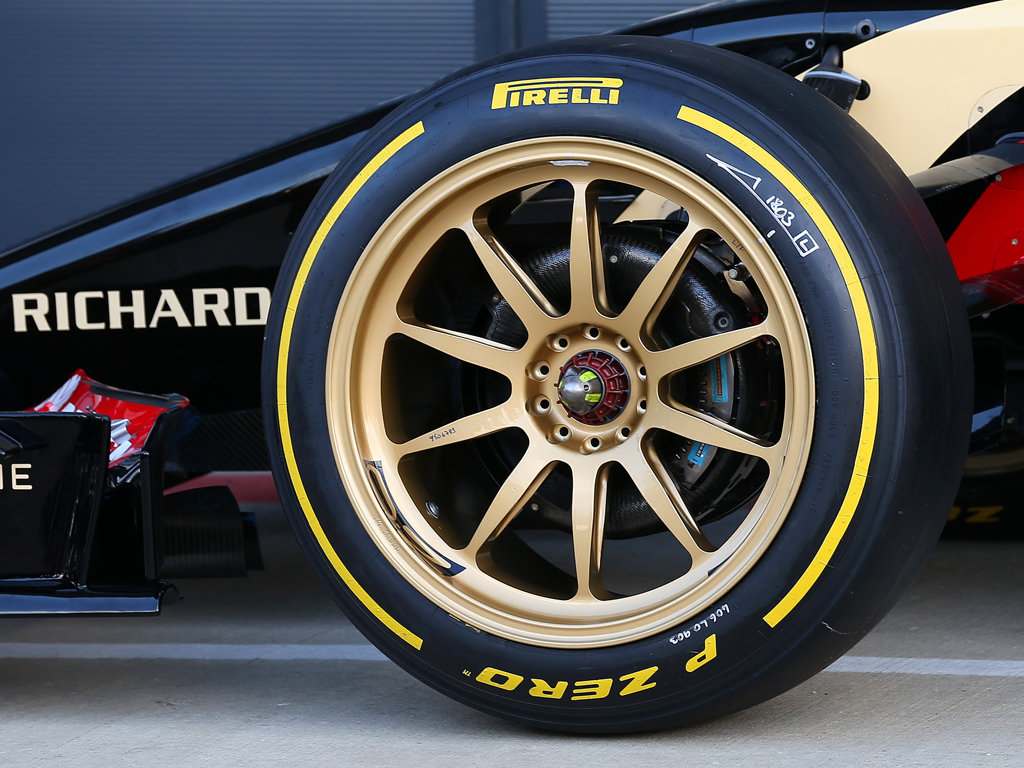 Tyre supplier Pirelli has hinted at the return of wider tyres to the sport in the next few years.

According to a report by Autosport last week, the FIA and various F1 technical bosses have discussed various ways to make the sport more exciting for the drivers and viewers alike.

One possible way that could be achieved is with the return of wider tyres, which would facilitate more grip through corners, which would allow for more overtaking maneuvers.

“We’ve had the discussions with Charlie [Whiting, F1 race director] about that and we’ve always said that we are open to do what the sport needs,” Pirelli motorsport director Paul Hembery told Autosport.

“Wider tyres? That appeals. I think when you see the images of the 1970s cars, it’s not so extreme that you think dragster, but you do think ‘wow look at that’.

“At the moment, the tyres are quite small from many points of view. We are open to that discussion – we just need a little bit of advance notice.

“But we will do what whatever is needed to make the sport what it needs to be.”

For wider tyres to fit on the current F1 cars, various design changes would be necessary, although some teams have suggested that they will start working on new designs from next year.

Hembery, though, believes 2017 is a more likely date.

“For 2016 it would be very, very difficult to achieve,” he continued.

“There is also a logic to that [timeframe], because our contract finishes at the end of 2016. So if you are renewing, then it should combine with that.

“I would love mentally to get above 400mm – because it sounds better.

“It is like if we have 1000bhp – that would also be great. I think there is an element of our sport that needs to get some big numbers back in there.”