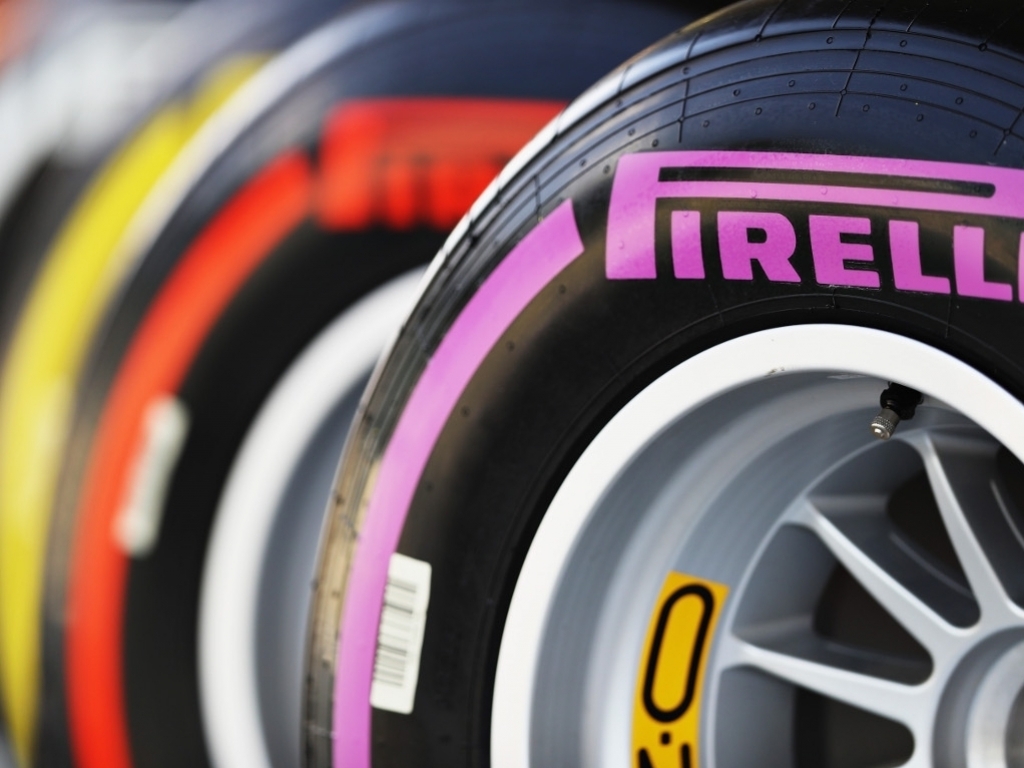 Pirelli have announced the tyres that have been nominated for round four of the 2018 season in Azerbaijan – but the new hyper-soft tyres will not be making an appearance.

The hyper-softs were added to the new range of Pirelli tyres for 2018 and are now the quickest compound available to teams. However, Pirelli are in no rush to introduce them to a race weekend.

Baku will see teams change between soft, super-soft and ultra-soft tyres and that selection is much bolder than the medium, soft and super-soft tyres that were brought to the crazy race last season.

But there are now four races that have been allocated their tyres by Pirelli for the 2018 season and the pink-striped hypers are continuing to stay put for now.