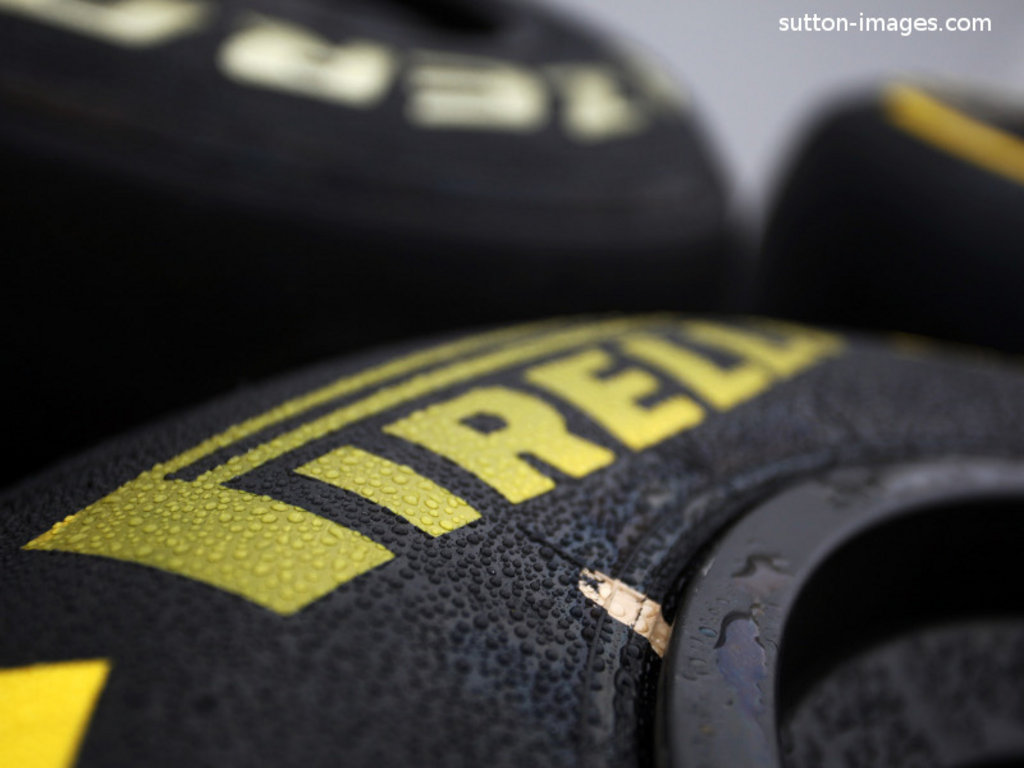 Responding to complaints from drivers, Pirelli have admitted that the new hard tyre does not perform as well as its predecessor…

Responding to complaints from drivers, Pirelli director of motorsport Paul Hembery has admitted that the new hard tyre does not perform as well as its predecessor.

The tyre manufacturer headed to Barcelona with a harder compound tyre that it claimed would “reduce degradation and improve tyre wear”. However, the word from the paddock appears to be that the tyre is simply slow and provides less grip.

Lewis Hamilton called the tyre a “disaster” while Jenson Button described it as “little bit of a shock”. Mark Webber said that his second set of tyres where a “bit of mystery”.

Pirelli have responded to the criticism by admitting that tyre had not performed quite as planned but insisted it was of value to the teams.

“It is slow – it has less grip, I don’t deny that. But you have to look at the positives.” Hembery said to Autosport in response to Hamilton’s comments.

“We were asked to make a differentiation between the soft and the hard. If you go back to Istanbul where the hard tyre was basically lasting one or two laps longer than the soft and having a performance disadvantage, it didn’t come into strategic play.

“What we’ve now seen, and there are variations between teams – some vast variation between teams – we are seeing between 10 and 14 laps difference between the soft and the hard in terms of estimated life.

“In terms of performance, we have seen two seconds [difference between the soft and hard tyres], which is more than we saw in testing. But the degradation levels between the hard and the sort are high. The soft is degrading about two tenths per lap, and the hard about one tenth per lap – so there is going to be a cross-over point.

“And it means the hard tyre will actually come into play for once in terms of strategy, which it hasn’t done before.”

While the drivers were quick to voice their criticisms in Spain, Hembery questioned why they hadn’t made their grievances known when the tyre was tested in Malaysia and Turkey.

“I can understand that it is different, very different, but why didn’t they say those comments when they tested them in Malaysia or in Istanbul? We didn’t have those comments – maybe they didn’t test them correctly, didn’t take it seriously enough,” he asked.