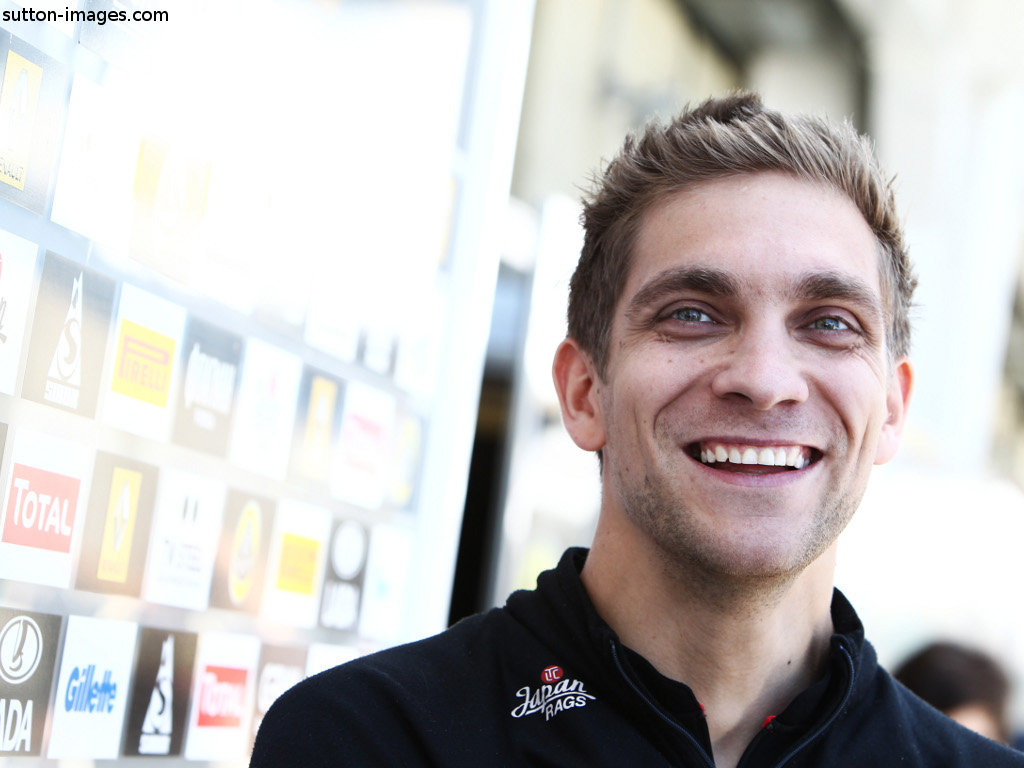 Pirelli have denied reports from Vitaly Petrov’s manager that the Russian will act as the tyre supplier’s test driver for the 2012 season.

Left without a race-seat when he was dropped by Lotus Renault, Petrov failed to land one of the two remaining seats with Williams, leaving him with only HRT as an option.

However, according to his manager, Oksana Kosachenko, there is a second option available to the Russian and that is to test for Pirelli, F1’s official tyre supplier.

At the launch of Pirelli’s 2012 Formula One tyres in Abu Dhabi, she said: “The cooperation between Vitaly and Pirelli will continue in March, when he will take part in a major Pirelli event in St. Petersburg.”

Pirelli, though, have denied this.

Motorsport director Paul Hembery wrote on Twitter: “Is Vitaly confirmed as a reserve driver for Pirelli until March 2012? No.”

He added: “Just to clarify Vitaly is here as a guest, we do not have a test car never mind talking test drivers. So no truth in rumours.”