Home Uncategorized Pirelli predict 1:18s by the end of testing 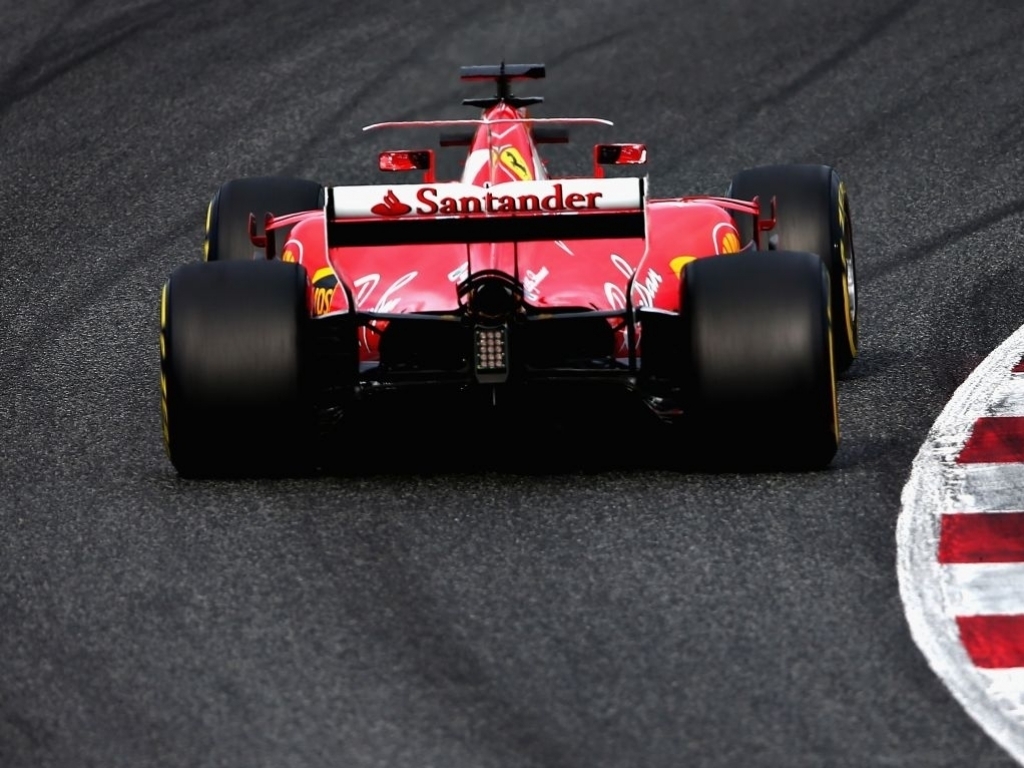 Pirelli believe Formula 1 could drop into the 1:18s before pre-season testing concludes next week.

Pre-season testing began on Monday at the Circuit de Catalunya with a pace-setting 1:21.765 from Lewis Hamilton.

Such has been the pace shown already that Pirelli are expecting lap record times come next Friday’s final day of testing.

Pirelli F1 racing manager Mario Isola told Motorsport.com: “In my opinion, we should be around 1:18s – so you will have to come back on the last day and see if I am right or wrong.”

And with 1:18s in testing, Isola says Formula 1 could look forward to even faster times come May’s Spanish Grand Prix.

He added: “The race is difficult [to predict] because Barcelona is the first race where a lot of teams introduce new parts and updates, so they will probably have a step.

“So if we have 1:18s in qualifying simulation at the end of the test – during the race we will be in that range…”