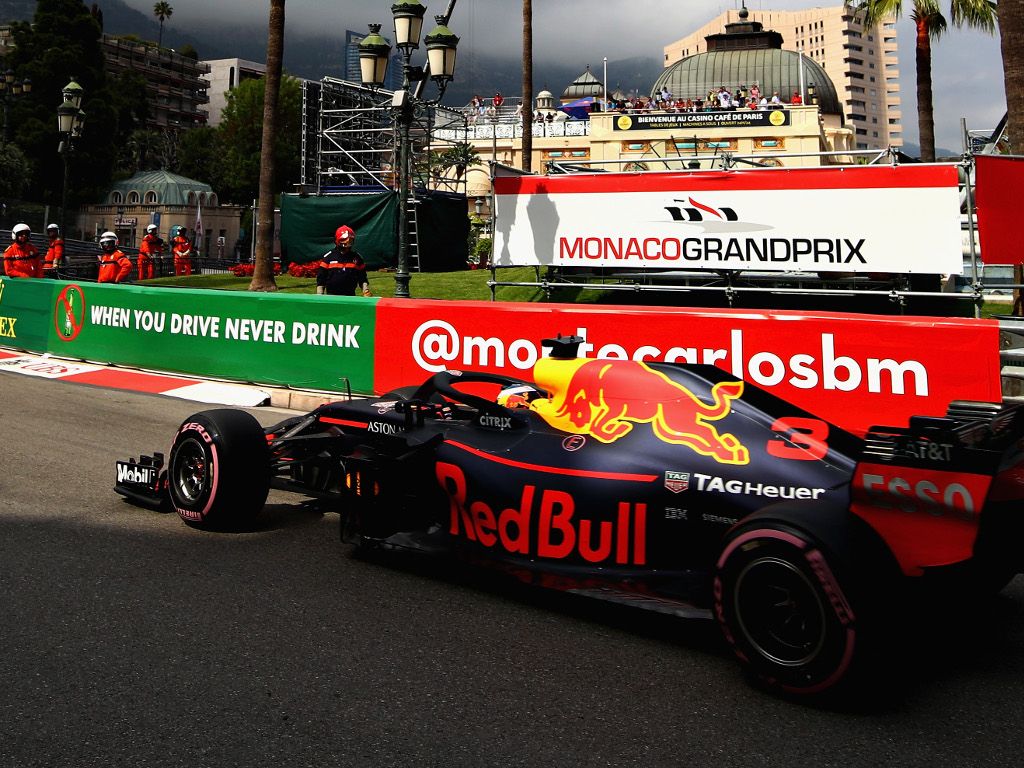 Pirelli are expecting this weekend’s Monaco Grand Prix will be the usual “one-stop race” despite the degradation of the hypersoft tyres.

Pirelli’s pink tyres made their competitive debut in Monte Carlo on Thursday with Daniel Ricciardo’s 1:11.841 a new lap record.

The Aussie topped a Red Bull 1-2 with Ferrari’s Sebastian Vettel third quickest but half a second down on his former team-mate.

The other notable fact from practice was the degradation of the hypersofts with all the teams, expect perhaps Red Bull, struggling with tyre wear.

Despite that, Pirelli reckon Formula 1 is on course for a one-stop race.

“We’ve seen a lot more degradation on the softest compound here than we have in previous years, exactly as expected,” said Pirelli’s motorsport manager Mario Isola.

“We also saw some front-left graining, especially in the morning, which is also normal in Monaco.

“While the extra pace this year was clear with the track record broken, a one-stop race on Sunday is still the most likely option due to the huge importance of track position at this race.