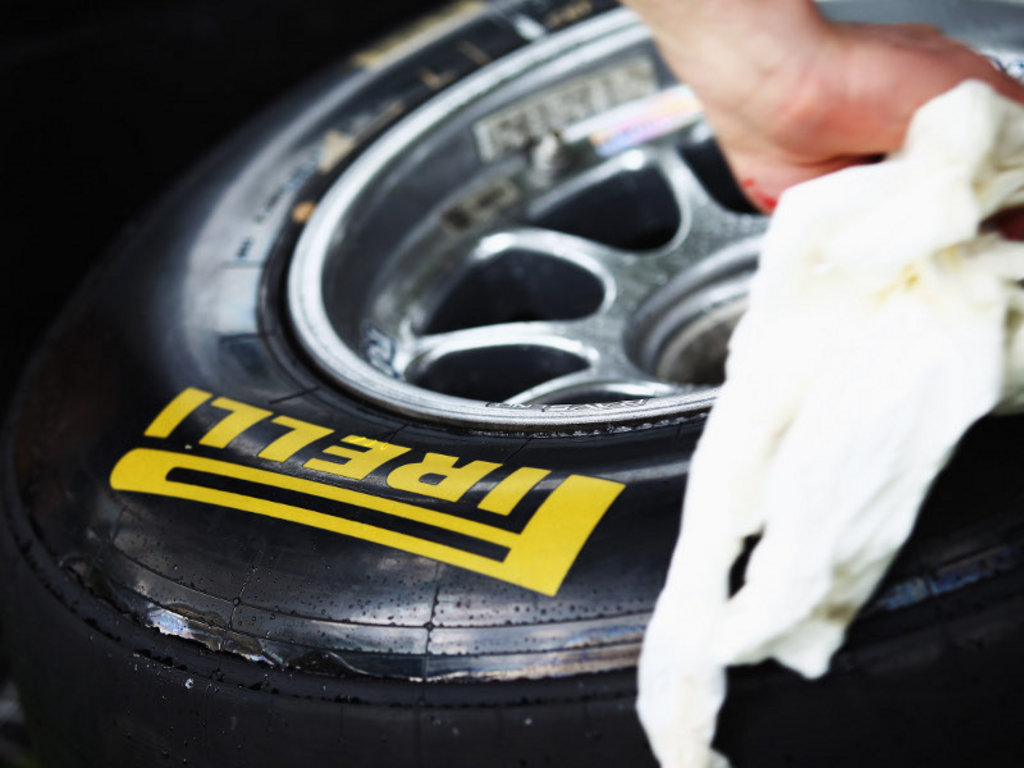 Pirelli’s director of motorsport Paul Hembery warns Istanbul Park should provide the tyres with one of their toughest tests of the year.

Paul Hembery: “Turkey is one of the most important events of the year for us, as we have had our production facility at Izmit for more than 50 years now. As well as hosting some very important guests this weekend, we’re also looking forward to what should be a spectacular race on a stunning circuit.

“Istanbul Park should provide the tyres with one of their toughest tests of the year, because of the high-speed corners, abrasive and bumpy surfaces, and huge forces that act on the cars. The fearsome reputation of Turn Eight is in every way justified, and this should contribute to relatively high levels of tyre wear.

“I expect us to see three pit stops per car, but of course it will depend on the individual strategies that the teams choose to adopt, which have become an important feature of the races so far. While temperatures in Turkey are normally warm, the initial forecasts that we have received suggest slightly cooler conditions than usual, so I think we’re all in for another very intriguing and exciting weekend.”