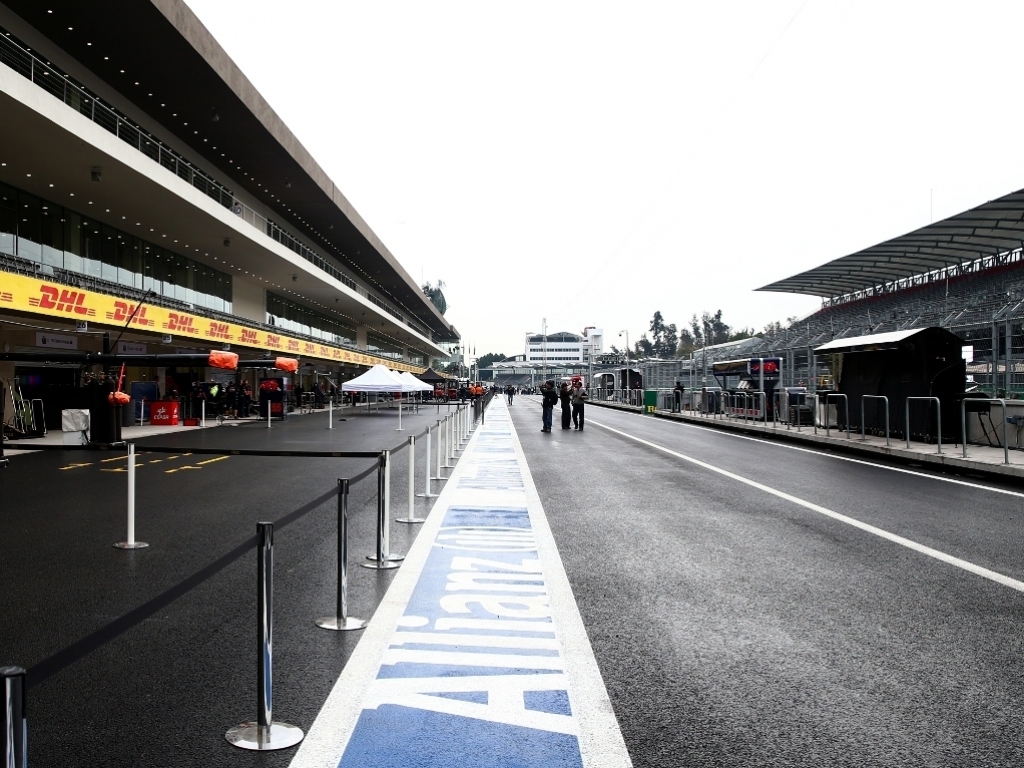 As the Formula 1 paddock gears up for another double header in USA and Mexico, Pirelli have released the tyre choices made by each driver ahead of their visit to the Autódromo Hermanos Rodríguez.

Not the for the first time, title contenders Nico Rosberg and Lewis Hamilton have opted for different strategies, with the German selecting four medium sets compared to his team-mate’s three. The Brit, however, opted for five soft compounds, while both drivers selected five sets of supersofts each.

Both Red Bull and Ferrari decided to go slightly more aggressive than Mercedes, with the Constructors deciding to take 12 sets of supersofts each compared to the Silver Arrow’s ten.

Toro Rosso will be the most aggressive team in Mexico, as duo Carlos Sainz and Daniil Kvyat will be taking a combined 16 sets of supersofts.

Interestingly, Haas driver Esteban Gutierrez will only be taking one set of mediums to the Mexican circuit, as he opted for seven sets of supersofts and five sets of softs.