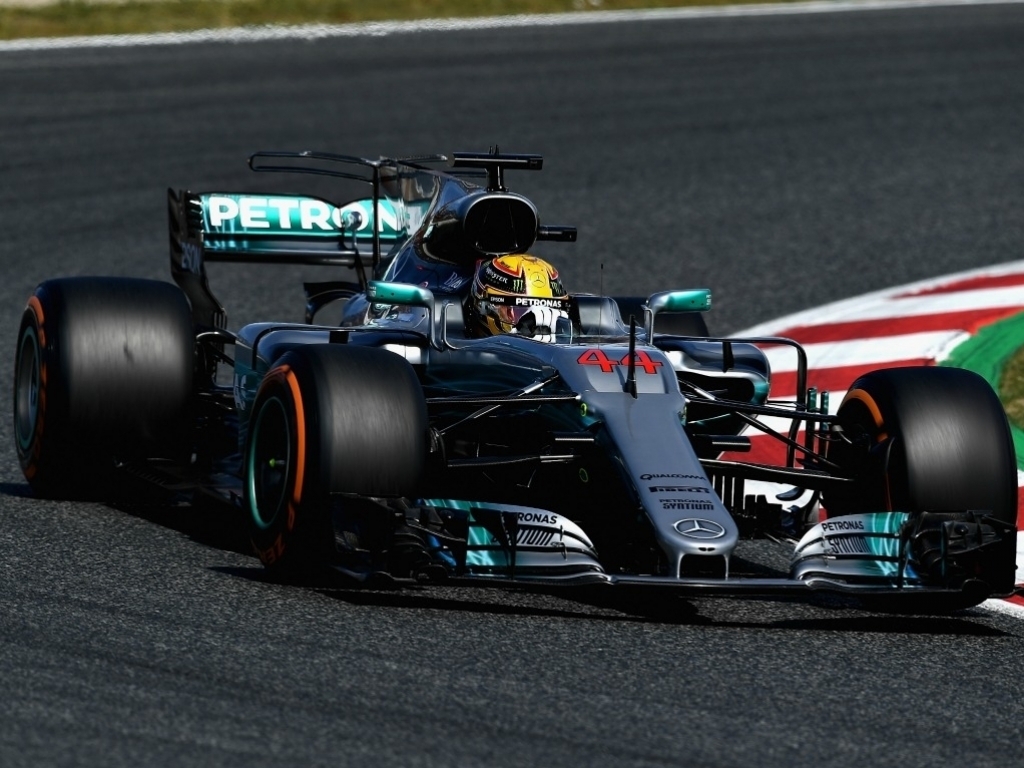 Pirelli have opted for a softer tyre approach to the British Grand Prix this year following criticism of the hard tyre in Spain.

Sergio Perez and Daniel Ricciardo were particularly critical of the the hard tyre choice at the Circuit de Catalunya as it is simply too hard to be competitive with.

As a result of the disapproval, Pirelli have chosen the Super Soft/Soft/Medium selection for the fourth time this season.

Out of the 13 sets of tyres available over the weekend, a set of Super Softs must be kept for Q3. Softs or Mediums must be run for one stint of the race.