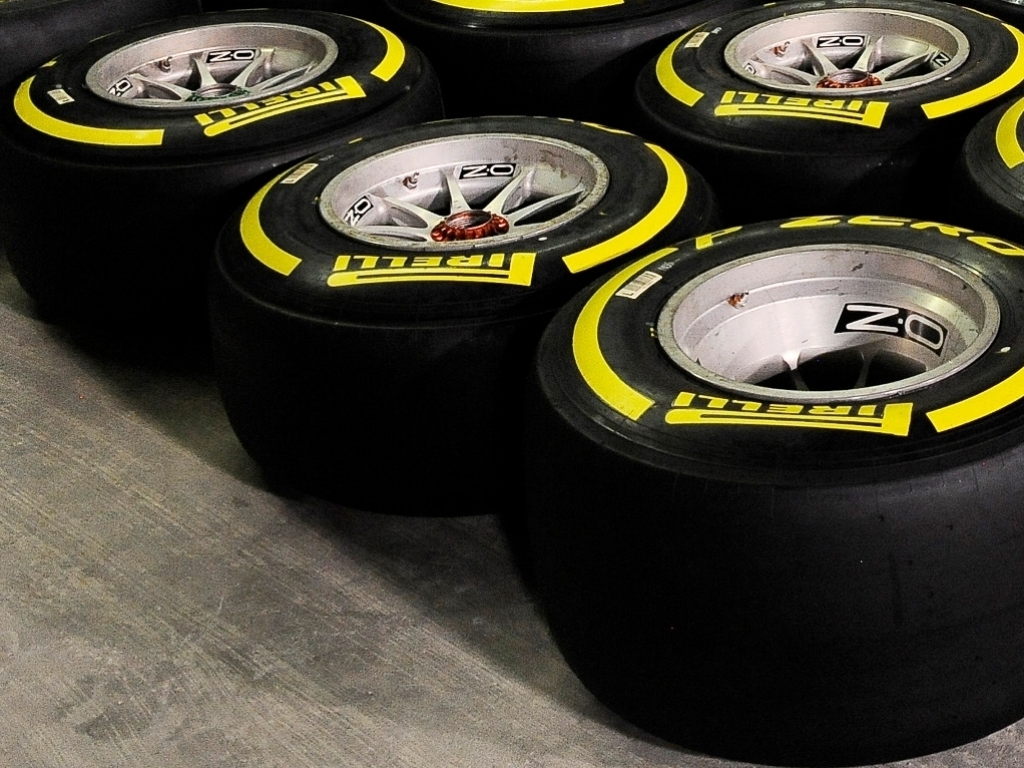 Pirelli will remain Formula 1’s tyre supplier until at least the end of 2019 after Bernie Ecclestone confirmed in Sochi they “have done a deal”.

The Italian manufacturer has been the sport’s sole supplier since they returned in 2011, but French company Michellin had thrown its hat into the tender ring for 2017-2019 contract.

However, Ecclestone ended speculation at the Russian Grand Prix on Sunday by shaking hands with Pirelli chief executive Marco Tronchetti Provera on the Sochi grid and then telling TV crews “we’ve done a deal”.

Pirelli Motorsport then made it official by tweeting: “We can confirm that the commercial deal for 2017-2019 has been reached. The official procedure will follow.”