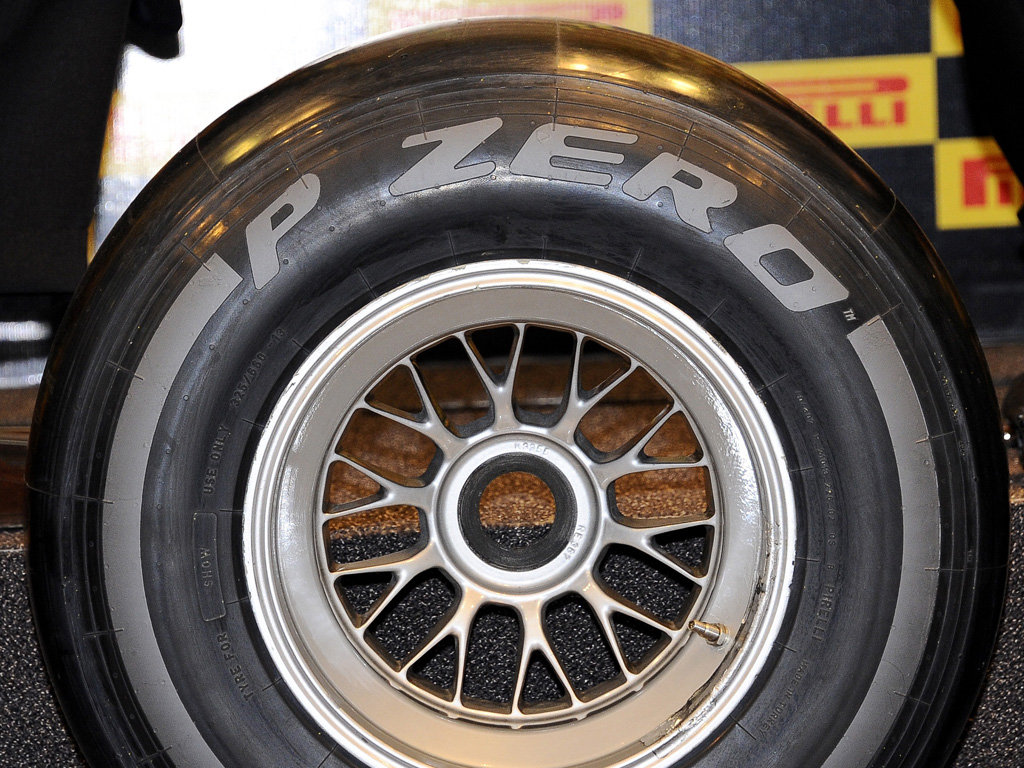 After a failed attempt to introduce their new hard compound tyres at Silvertsone, Pirelli will be providing them in Germany…

After a failed attempt to introduce their new hard compound tyres at Silvertsone, Pirelli will be providing them in Germany.

The tyre manufacturer had hoped that the new hard tyres would get a run during free practice in the build-up to the British GP, but rain thwarted their plans. As such, the hard compound tyres will feature during Friday’s practice at Hockenheim.

“The new hard tyre is not a big evolution, but it has a slightly wider working range, which should make it easier for the teams to get the tyres up to temperature and maintain them in the correct operating window,” explained Pirelli motorsport director Paul Hembery.

“We’re running them in Friday free practice only as, with the championship so finely balanced, we feel that it would be unfair to suddenly alter one of the fundamental parameters that the teams have made a lot of effort to understand and get the most out of. But we enjoy a very productive dialogue with them, and we will always take into account the wishes of the majority. It’s certainly going to be interesting hearing what they have to say about the new tyre, and seeing if their impressions match up to the conclusions that we have drawn from our private testing.”

Each team will have two sets of the tyres available in addition to their normal allocation of elev sets. The soft and medium tyre compounds have already been nominated for Germany.

Hockenheim is one of only three tracks that Pirelli has not yet had an F1 run at prior to the start of the season, with the circuit not on the calender last year as it alternates with the N