Home Uncategorized Pirelli to focus on what F1 wants 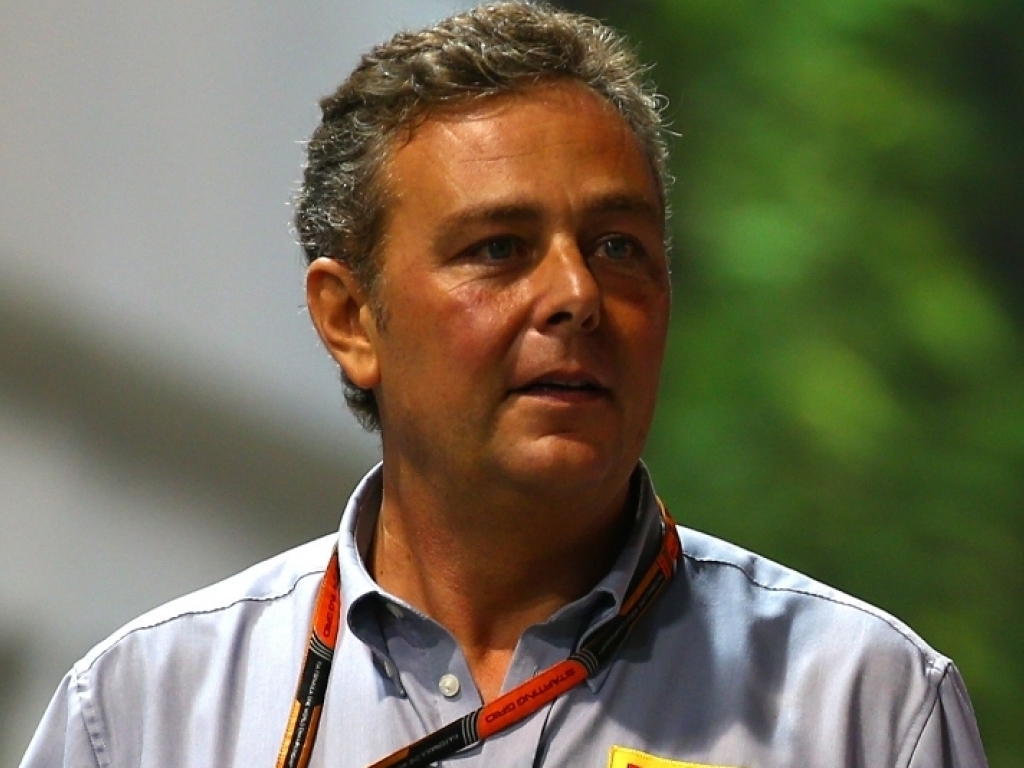 Pirelli racing manager Mario Isola said a concerted effort would be made to adapt to the needs of Formula 1 drivers and the sport's leadership.

Just this week, Grand Prix Drivers' Association chair Alex Wurz expressed concerns about the quality of the tyres currently being used on the circuit. Isola has since said the option to produce more durable tyres was on the table if that was what the stakeholders in the industry wanted.

"This is part of the target and it's fixed by the Formula 1 environment," Isola told journalists in France this week.

"In GP2 there is a strong requirement for degradation because the promoter wants to have something similar to Formula 1. In GT, they want to a tyre to do double stints. In rally they have different requirements, so it depends on the championship," he said.