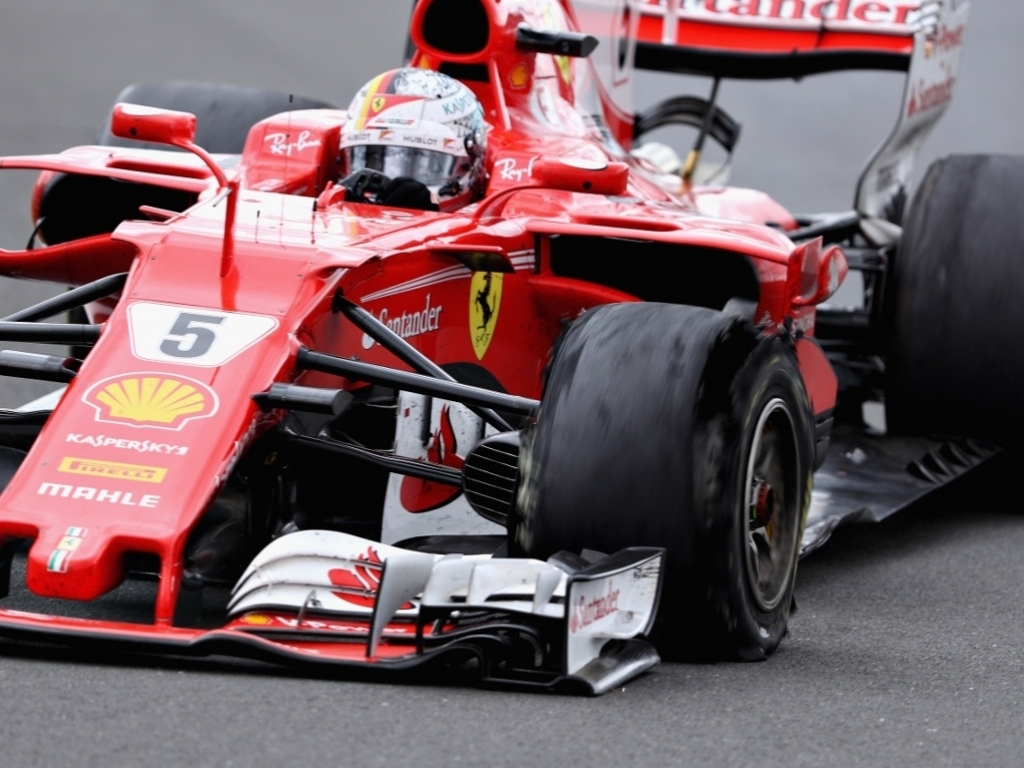 Pirelli have launched an investigation into the tyres failures that cost Ferrari valuable points in Sunday’s British Grand Prix.

Pirelli will investigate the failures.

Mario Isola, Pirelli’s head of car racing, said: “We believe, but it has to be proven, that the two modes of failure of the two tyres were different.

“What we can exclude is carcass failure on Kimi’s tyre because the tyre was still inflated. Sebastian had a different issue with a loss of air.

We are working together with the team and the data from the team is a very important part of the investigation. We will look to provide an explanation as soon as possible.

“We cannot say now that it was a problem of wear. But we are not excluding anything. We have to consider everything.”