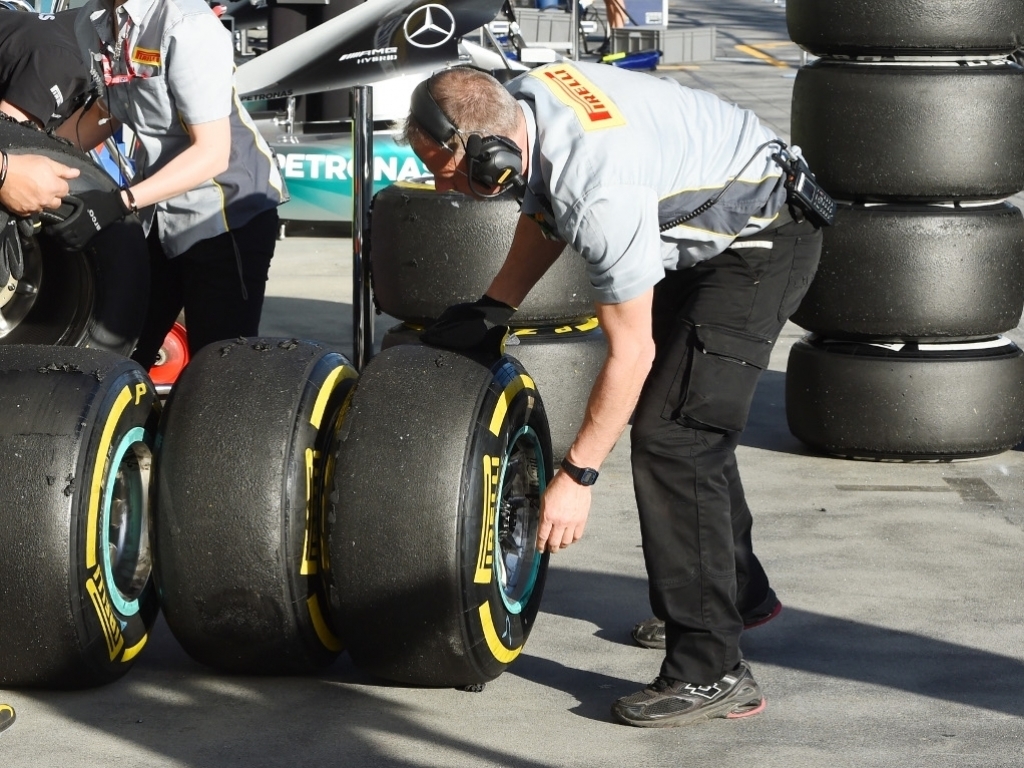 The investigation into Sebastian Vettel's tyre blow-out at the Belgian Grand Prix has been completed and Pirelli will release "detailed conclusions" at Monza.

Tension between the Italian manufacturer and a few drivers threatened to boil over at Spa after Vettel of Ferrari and Mercedes' Nico Rosberg both suffered high-speed explosions.

The duo immediately called for changes ahead of this weekend's Italian Grand Prix while the Grand Prix Drivers' Association urged Pirelli to make use of technology to stop a tyre from exploding when it reaches its end life.

Pirelli director of motorsport Paul Hembery confirmed they will reveal details of their findings, saying: "We have finalised the investigation into Sebastian Vettel's tyre at Spa.

"Detailed conclusions from the technical analysis will be presented at Monza."

Drivers will again have the medium and soft tyres available at the high-speed Monza track, which is slightly different from last year's options when the hard and medium rubber were used.

"We have the medium and soft compounds, a step softer than our nomination last year, which should be well suited to Monza and the emphasis on speed that this circuit always places," Hembery continued.

"We're expecting a fair degree of wear and degradation, so as always the work done during free practice will be very important when it comes to calculating the optimal strategy.

"With the two compounds potentially quite closely matched in terms of pace, this opens up a few options. The cars run low downforce at Monza and that actually increases the work for the tyres considerably under acceleration and braking, because with less force pushing down on top of the car, it's the tyres that are providing all the mechanical grip. Allied to the kerbs at Monza, this provides our tyres with a wide-ranging all-round challenge, requiring consistent durability and performance."