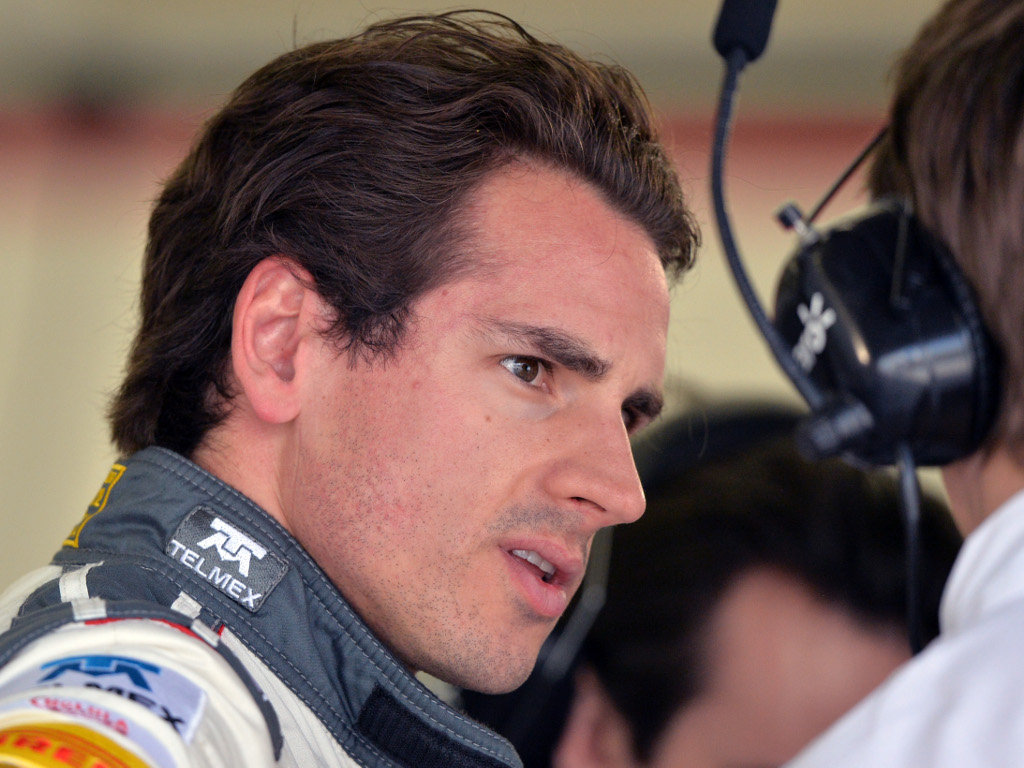 Adrian Sutil has hailed the changes Pirelli have made to their tyres, saying they not only react better but the drop in performance is less…

Adrian Sutil has hailed the changes Pirelli have made to their tyres, saying they not only react better but the drop in performance is less.

Last season Pirelli came in for a great deal of criticism as their tyres suffered high degradation and too many blowouts.

The Italian manufacturer made changes during the season, solving the blowout issues, while there were more alterations in the off-season.

“They are reacting a lot better and more consistently than they were last season,” ESPN quoted Sutil as saying.

“There’s not such a drop in performance, or at least what I can see at the moment.

“All the laps you do are closer together but they are really hard, construction is of course stiffer than last year, so the tyre is holding on better.

“The most important thing is the tyre is consistent because losing three or four seconds a lap last season just because of the tyres too much.”

But while the Sauber driver is definitely happier about the tyres, the same cannot be said of Nico Hulkenberg.

The German, who replaced Sutil at Force India for this season, says rear degradation has been a problem.

“They are pretty tricky to handle [in Bahrain] in terms of degradation,” he said.

“It’s very easy to have rear degradation, especially with the torquey engines, very easy to spin up the rears and thermally degrade them so I can see that being a bit of a challenge for sure.”