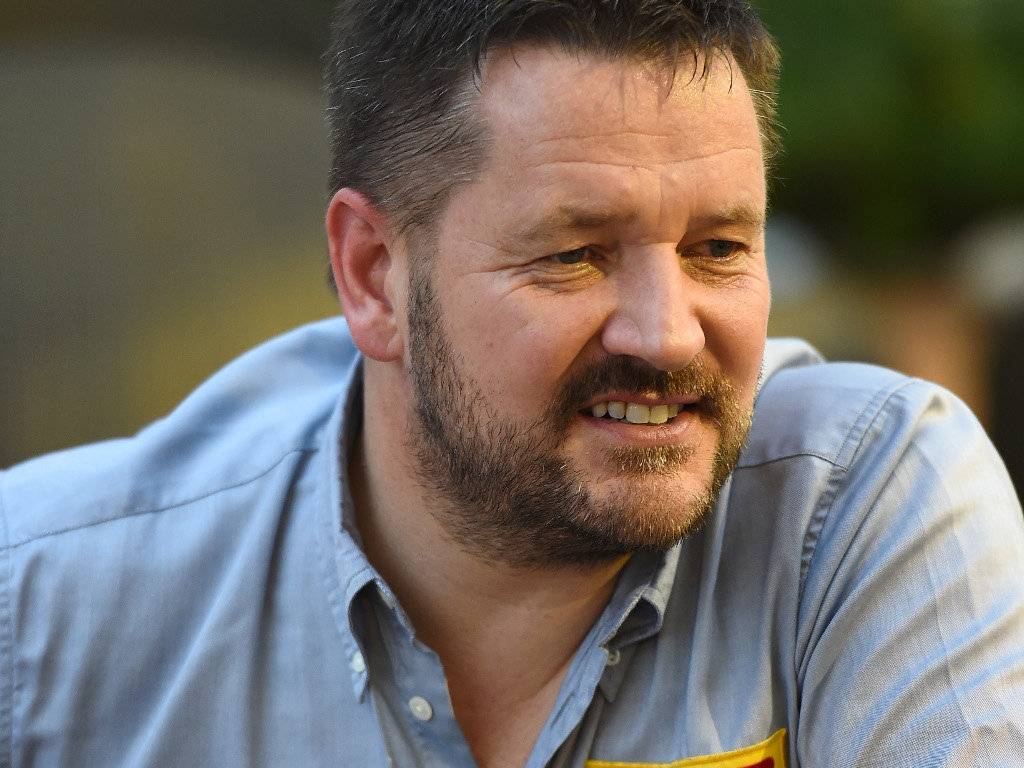 Determined to improve their wet weather tyre, Pirelli have called on the F1 teams to support a proposal for a wet tyre test.

Last year, Jules Bianchi suffered severe a head injury when he crashed in the wet at the Japanese Grand Prix.

One recommendation in a report into his accident stated that Pirelli needed to continue improving their wet weather tyres.

However in order to do that, the tyre manufacturer wants a “proper” test in the wet at either the Paul Ricard or Fiorano circuits.

That, though, needs the approval of both the FIA and the teams.

Pirelli motorsport director Paul Hembery told Autosport: “It is in the regulations, but a water tank around Jerez is not exactly what we had in mind.

“We thought maybe Paul Ricard or going to Fiorano would be ideal.

“These are the only tracks where you can do something sensible but that opens up other discussions. Equally we need to look at the bigger picture.

“We feel a proper wet session at the start of each season would be beneficial for everybody.

“The teams can work on crossover points really early on, drivers can get used to the impact of changes to their car, how it affects the performance, and if we have made changes what effect those changes have had.”

Hembery, however, revealed that as yet there were no signs that the test Pirelli wanted would take place.

He added: “We don’t really have any indication of that at the moment. We are happy to do it but it has to be done in the correct way.”