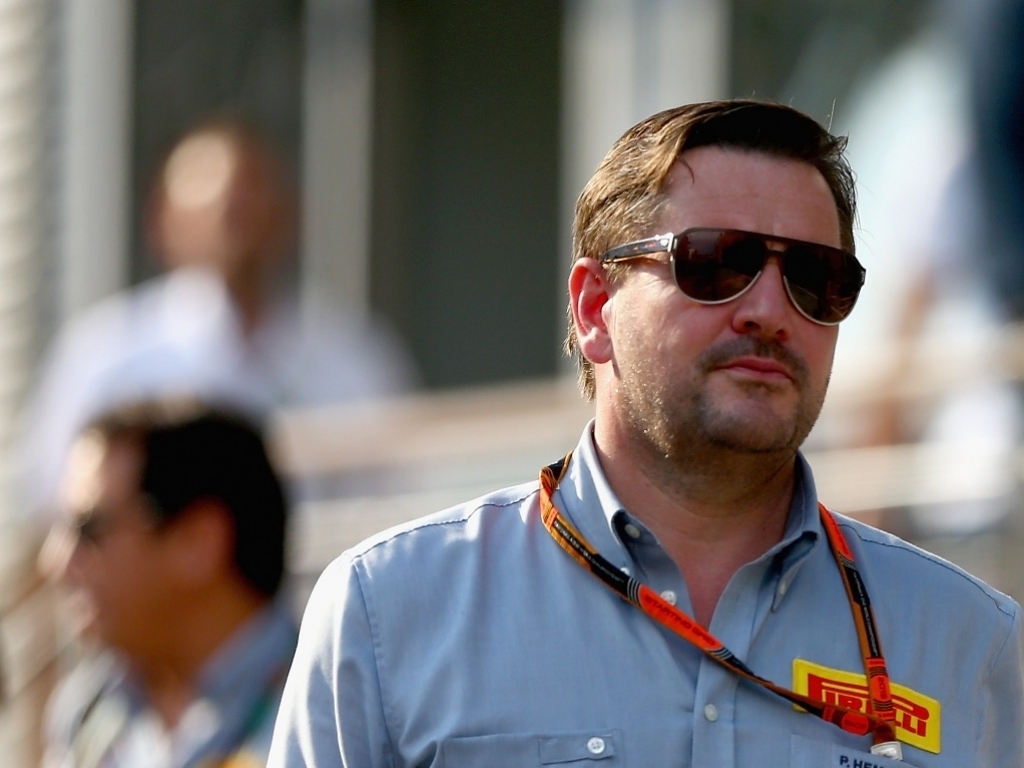 Pirelli have urged teams to put their top drivers behind wheel during tyres tests as the Italian manufacturer wants feedback from the best.

This season Pirelli will conduct several tyre tests the first of which will take place later this month.

F1's sole tyre supplier is scheduled to hold a two-day wet test at the Paul Ricard circuit with McLaren, Red Bull and Ferrari in attendance.

McLaren are set to run reserve driver Stoffel Vandoorne while Red Bull will use their race drivers, Daniel Ricciardo and Daniil Kvyat. Ferrari have yet to announce their line-up.

But given the choice, Pirelli motorsport boss Paul Hembery says his company would rather top drivers were used such as the sport's World Champions.

"They clearly push things to another level, that's why they are World Champions. You want the quickest car and the most extreme conditions and the best drivers in the world. You would want their feedback," he told Reuters at the Autosport Show.

"We're really thinking of 2017. That's a big change and we really do want to have the best conditions to be able to deliver in 2017 what the teams and drivers and sport wants.

"Two or three top teams with the first race driver testing is what you'd really want."

Hembery also refuted reports claiming that he had informed teams that Pirelli's 2017 tyres would actually slow the cars down as they would not be able to cope with the proposed aero changes to the cars.

"I'm not really sure where some of that came from," he said. "Of course you can do it, but you're not going to be able to do it with a product that you see today.

"If you did want to go and increase (loads) by 60 percent than it changes not only the structure of the tyre but the compounding ranges that you use, which takes you into a new area of technology that's never been seen before.

"That requires a very, very intensive testing programme which is probably unrealistic in the time scales we've got."