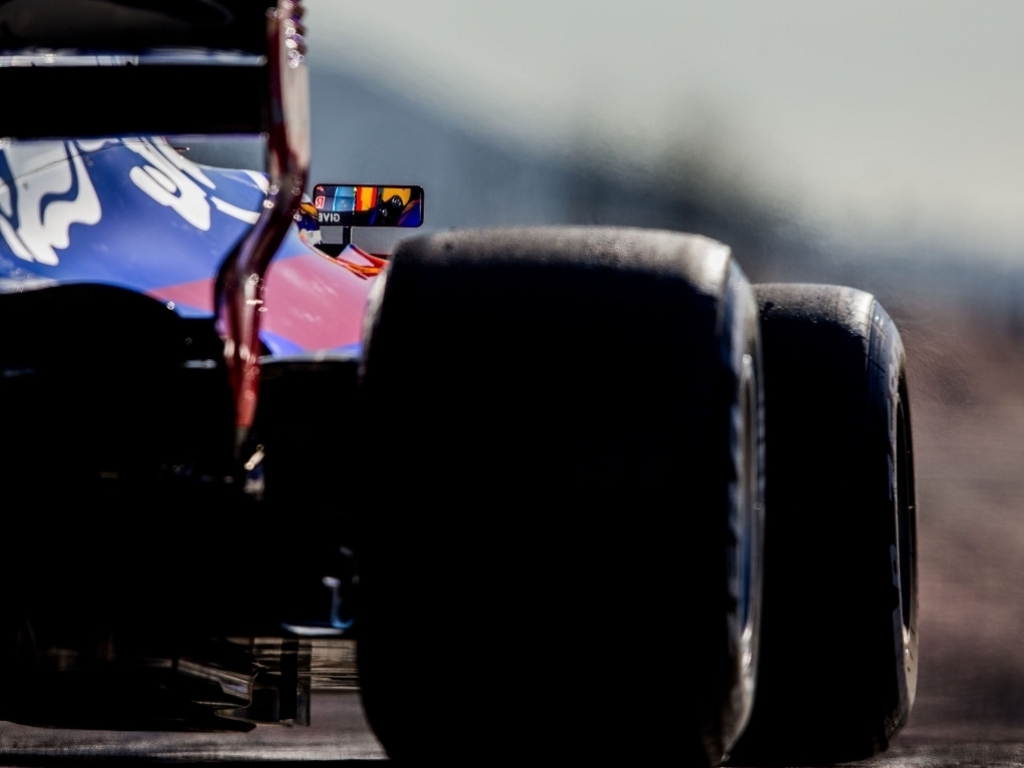 Formula 1 drivers could be closing in on the “blackout point” due to an increase in G-forces with this year’s car.

This season Formula 1 has upped the downforce and the pace and all that has led to an increase in G-forces.

According to Pirelli motorsport chief Paul Hembery, the drivers are now reaching 5G in the corners.

“Maybe some clever doctors will tell us that we’re getting close to blackout point, I don’t know what it is. But certainly when I was looking at Turn 3 it was quite impressive.

“I’m sure a normal human being wouldn’t be able to.”

And with one-stoppers on the cards given that this year’s tyres have less degradation than their predecessors, Hembery is expecting a few very tough grand prix Sundays for the drivers.

“It’s one of those fun fair rides isn’t it, where you arrive at 5G, make you feel a bit queasy. It depends what circuit you are at.

“I would think a stint at Silverstone for 30, 40 laps is going to be pretty exhausting for a driver. Well very exhausting, I think even [here at Barcelona] when you add 20 degrees [Celsius] and they are actually going flat out in race trim.

“Physically I think it’s going to be a huge challenge for the drivers. Of course they are all great athletes today, they do a lot of preparation.

“You think if we go three seconds quicker than what we’ve seen already, which is like three years’ development normally, that’s amazing performance.”