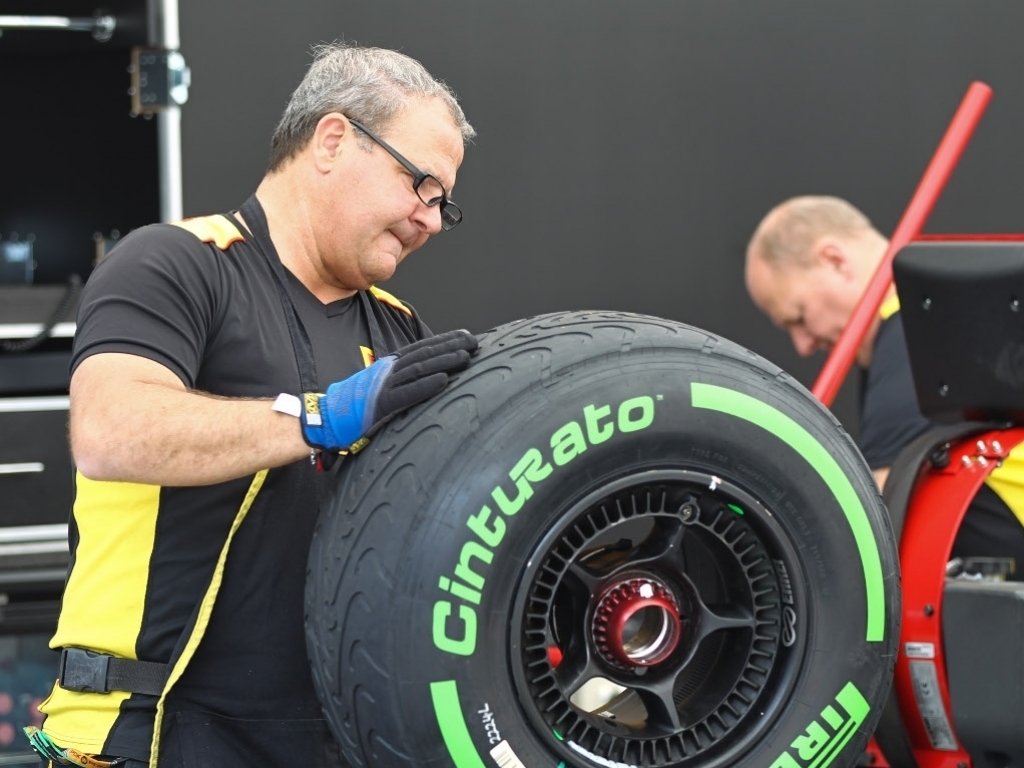 Pirelli have tendered to stay on as F1's tyre supplier for a further three seasons, revealing they will supply whatever tyres the sport wants.

While Michelin have put conditions with their application, most notably that the sport switches to bigger and more durable 18-inch tyres, Pirelli have stated that they will supply what the teams want.

"We follow the rules. We follow what we're asked to do. The sport's asked us to do a certain job as a supplier and partner to the sport and we do what they want us to do. It's very simple," said motorsport director Paul Hembery.

"An example would be an engine manufacturer saying 'We'll come in and we propose a five-litre V8' and then acting surprised when the sport says 'we actually want a 1.6 turbo'. It's the same discussion isn't it?

"We'll do everything, so it doesn't preclude us from anything."

Asked about the prospect of 18-inch tyres, Hembery admitted he does not believe it is the route to take.

"Why would you do that? We fit Fiestas with 18-inch tyres in rallying. If the sport wants to make a change because it wants to be dramatic then you would go for a minimum of 20-inch.

"As it is, they are talking about going to a 425-width tyre, which is not very normal for motorsport and would differentiate it from other levels. I don't know why everyone is fixated on 18-inches, it's not that interesting because it's what we do on Fiestas."