Home Uncategorized Pirelli will stay in F1 on two conditions 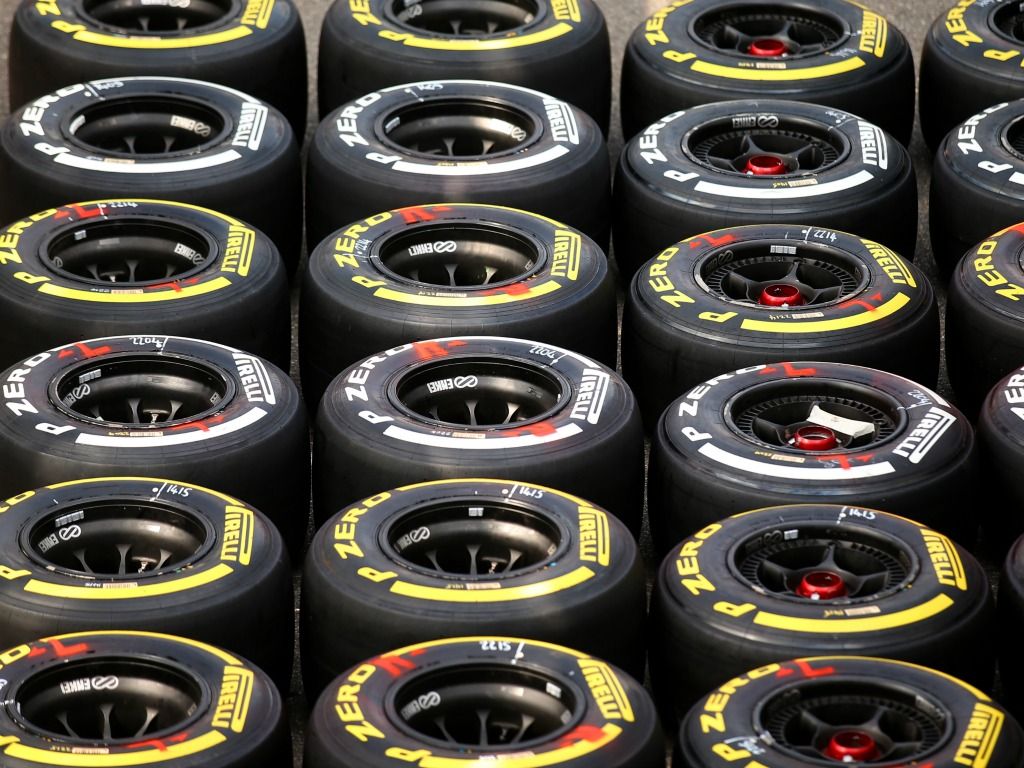 Tyre manufacturers Pirelli will not stay in the sport if Formula 1 stops the pace of its technological innovation and challenges.

The sole tyre supplier has a contract through to the end of the 2019 season, having taken the reins from Bridgestone back in 2011.

There have been talks with Liberty Media over a contract renewal, but the Italian tyre maker has highlighted two important conditions if they are to sign to stay on.

Marco Tronchetti Provera, Pirelli’s CEO, has said that they will only sign if the deal is commercially viable to its business model, and that the sport much continue to be a technological challenge.

“If the challenge continues to be technological, giving the teams and drivers what they want, then we are here to do it,” Provera said.

“If it becomes a commercial event, we will withdraw. The important thing is that the drivers are more and more at the centre.

The introduction of the hypersoft tyre did not receive the greatest reception in Monaco, as drivers struggled with graining and degradation.

However, despite this, Provera believes that the Pirelli tyres have brought about more competition so far in 2018.

“The competition this year is generally more lively, and that is good news,” the CEO continued. “But it is clear that with the increase in the performance of the cars, both with aerodynamics and the tyre, overtaking at narrow circuits has become practically impossible.”