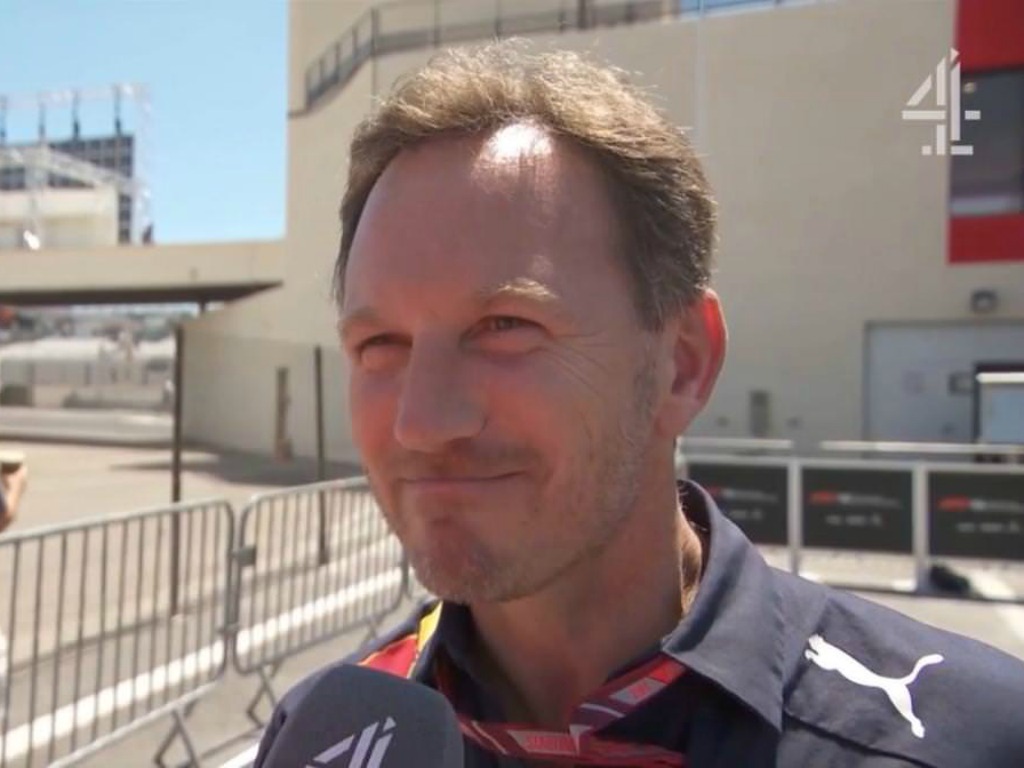 The return of Horner the sh*t-stirrer, Freddo-gate hits McLaren and we’re 99.9 per cent sure Lewis Hamilton is on a Christina Aguilera track. Just your average Formula 1 weekend…

In the lead up to the French Grand Prix we of course had the news that Red Bull will be ditching Renault engines after 12 years for Honda. Brave move.

“I think it’s a happy situation for everyone.”

But then in further interviews…

“We will do everything we can to make them regret this decision.”

“They have made their bed so they need to lie in it now.”

Christian Horner was also in PR mode for much of the weekend. But it turns out you can ask one too many questions about Renault. The silence here is deafening. The eventual answer will sting too.

But if Red Bull do well with Honda, their drivers can expect plenty of gifts.

Honda’s vice-president was moved to tears after Pierre Gasly’s P4 finish in Bahrain and, after another points finish in Monaco, the Frenchman had a special delivery waiting for him on his return home.

Now the engine deal has been sorted at Red Bull, attention was soon back on Daniel Ricciardo and his long-term future. A $20-million-a-year deal is reportedly on the table from McLaren…

The Ricciardo link soon became a thing of the past for now as Freddo-gate completely took over.

Those press conference rooms get very warm don’t they, Eric?

At least the McLaren boss still has some of his sense of humour intact after that roasting.

Boullier with a fun line. Said surely the real question here is how Cadbury can get away with charging 25p for what we all know is a 10p Freddo.

And what McLaren really didn’t need after this was their worst qualifying performance of the season and another forgettable race for both drivers.

Fernando Alonso won’t let you forget about his talents though. The self-promotion machine was set to 100 per cent this weekend and, really, who can blame him?

Wow. Alonso asked if his Le Mans win was devalued by a lack of competition: "Last year were only four cars, this year there were 10. It was a great challenge. I put this victory in a higher level than any other victory in Le Mans."

Alonso on his #LeMans24 victory on Thursday: ""I put this victory on a higher level than any other victory at Le Mans."

The return of Circuit Paul Ricard to the Formula 1 calendar was not without its issues.

The heavy traffic had people resorting to extraordinary lengths to get to the track on time. 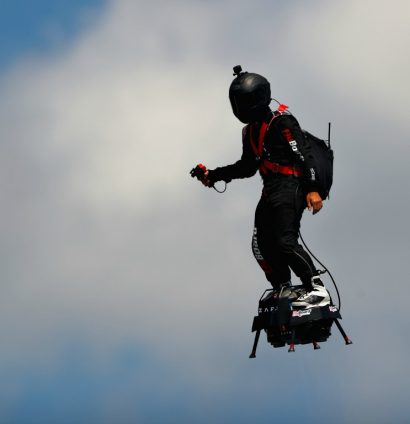 And when asked about the traffic issues, this is not the answer fans were looking for from Chase Carey…

.@SkySportsF1 ask #F1 Chase Carey what's to be done about huge queues coming into Paul Ricard: "Well, it's great to be popular! We gotta a great crowd here on a Friday and it'll just get bigger as the weekend grows and, er, we'll all have fun." Got that, guys? #plonker

There's a car in there somewhere 😳#FrenchGP 🇫🇷 #F1 pic.twitter.com/eX0vyKXw4T

We knew we had seen the layout somewhere before…

It’s just hit me what Paul Ricard reminds me of #FrenchGP pic.twitter.com/wpxS07e72c

It even caught out the very best of drivers. We saw you, Seb!

And if anyone wants any toothpaste, we have tons of it after hours of being exposed to subliminal advertising. 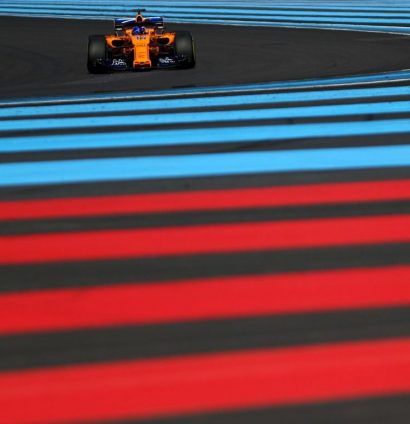 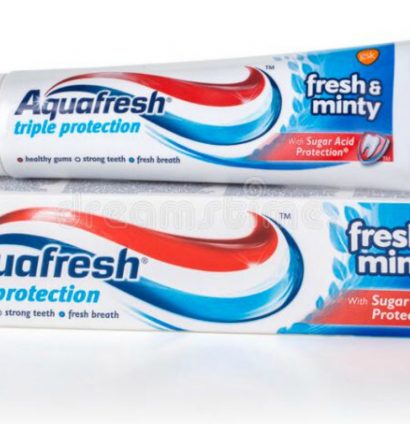 Whilst we’re on the subject of the drivers’ briefing, it sounds like we missed a good one after this gem from Vettel. We wished Formula 1 carried on filming it after bringing it back last year.

Hilarious moment at last night’s drivers' briefing when someone mentioned the potential cost of track modifications – and Seb Vettel said ‘They can afford it, they charge €80 for a club sandwich at the circuit hotel…’

It’s been tough watching Williams this year. Sergey Sirotkin is now trying to get anyone to take a look at his car and help him out of this sorry mess.

We have to thank Sergey, though, for giving us an excuse to post the best pit-stop gaffe of the lot.

Williams did bring an upgrade to France. Missed it? Here’s Robert Kubica to fill you in.

Into Kimi corner now and it was his turn again to deliver one of the most unenthusiastic track previews of all-time.

And Sky’s Ted Kravitz probably could have had a better opener for him than talking about his own sweat.

WATCH: A smile from Kimi, but he seemed a tad confused by Ted's talk of sweat 😂😂😂😂#SkyF1 #F1 #FrenchGP pic.twitter.com/CPmxi6gphM

And kudos to EpicDonutMan (great username by the way) on Reddit (r/Formula1) for putting this work of art together from the FIA press conference.

One thing we didn’t expect to be talking about is Lewis Hamilton’s feature on a Christina Aguilera track. He refused to answer any questions on whether he was the mystery ‘XDNA’ artist – but, come on, it’s clearly him.

And we couldn’t finish without mentioning David Coulthard’s sensational dig at Romain Grosjean after his latest crash in qualifying.

Grosjean: “I can’t engage reverse. It doesn’t want to go into reverse.” 📻

DC: "The car’s in protest isn’t it? It just doesn’t want to be driven by you anymore, Romain.” 😅

Will Grosjean ever find any luck this season? 😟#C4F1 🇫🇷 #FrenchGP pic.twitter.com/br7T6T5k6z

We also have to dip into F2 this week following Arjun Maini’s jaw-dropping radio message in France. Not heard anything like it in quite some time.