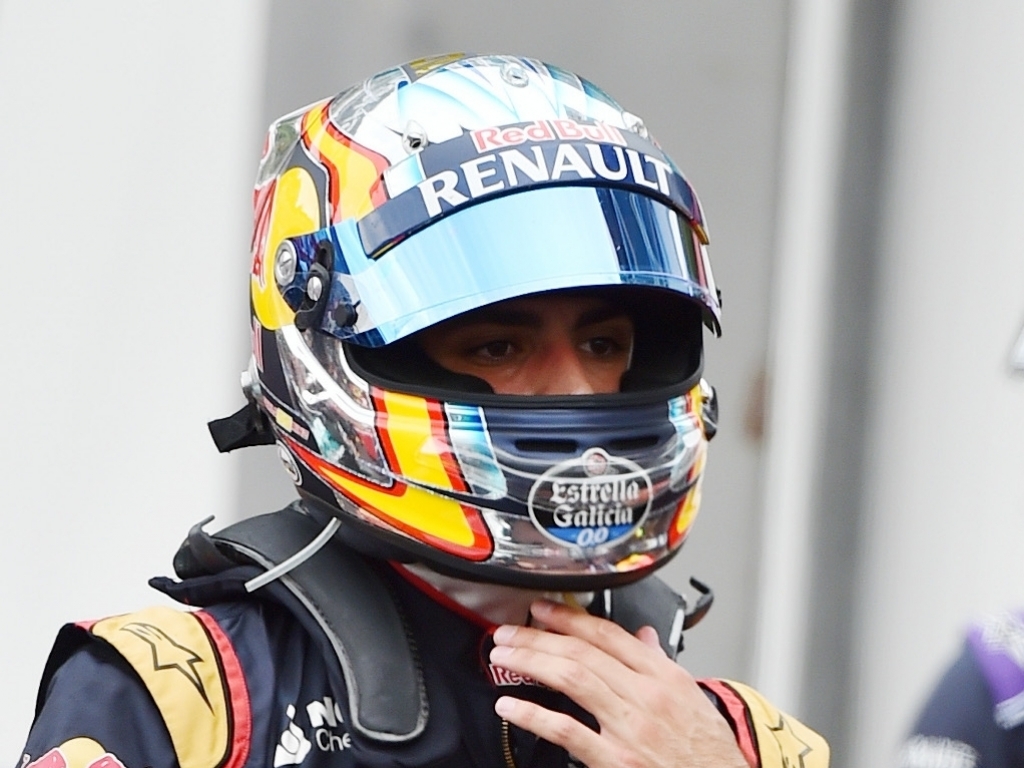 Carlos Sainz undid all his good work during Monaco qualifying by missing a compulsory FIA weighbridge call, resulting in a penalty.

The Spaniard has impressed all weekend on the streets of Monte Carlo and was eighth fastest during Q3, but he will now start the Monaco Grand Prix from the pit lane following his error.

"The driver failed to stop for weighing during Q1 when signalled to do so by the red traffic light," a statement from the stewards read.

"The car was not returned to the FIA garage and work was undertaken.

"In accordance with article 26.1 (iv) of the FIA Formula One Sporting Regulations the driver is required to start from the pit lane."

Sainz said after qualifying that he "saw it late", but he now faces an uphill battle to score points as he has to fight his way through traffic on a circuit where overtaking is notoriously difficult.

Max Verstappen was 10th fastest in qualifying, but he will now start P9 as a result of his Toro Rosso team-mate's penalty.

"In my last run I started to rear lock a lot, front lock a lot. I was only eight-hundredths faster with a new set of tyres, so I don't know what happened there."