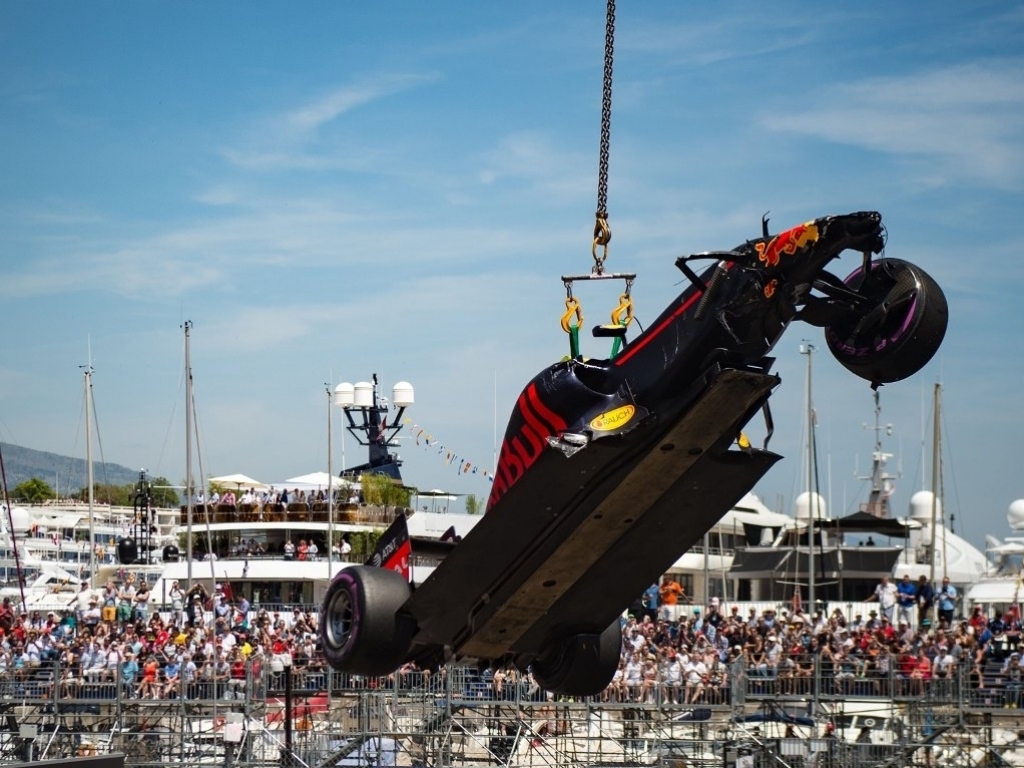 Max Verstappen will start the Monaco Grand Prix from the pit lane as Red Bull had to change his chassis in the wake of his qualifying crash.

The Dutchman lost it at the Swimming Pool chicane and hit the barriers nose first.

The impact damaged his suspension, forcing Red Bull to hand him a new chassis for the race.

The Spanish GP winner is hoping that the forecast will help him recover some positions during the 78-lap race.

“Apparently there is rain expected, that would be nice,” he said.

“We have a great car, the pace is really good.

“Hopefully we have a good stint in the beginning and at the end. Definitely we can get past some cars for sure.”

Felipe Nasr is also expected to start  from the pit lane after Sauber changed parts following his spectacular engine failure in qualifying.