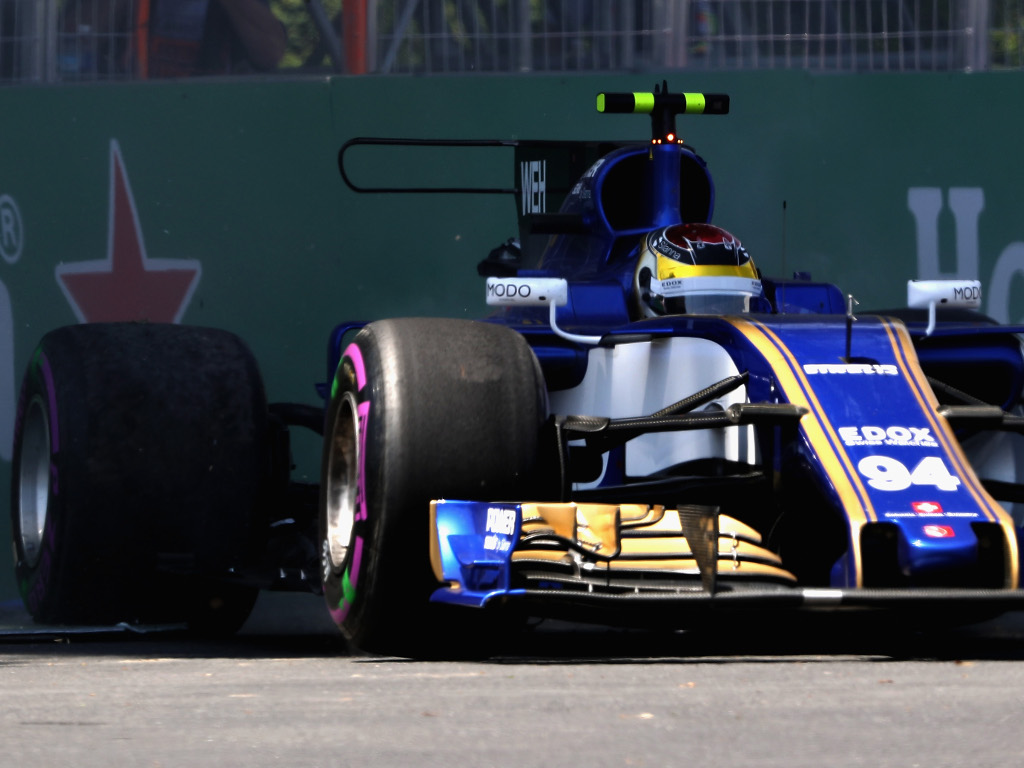 Crashing his Sauber in Q1 on Saturday, Wehrlein was always set to start from the back of the grid as his Sauber required a new gearbox.

However, that became a pit lane start when Sauber changed his rear wing assembly.

Busy times for our mechanics ? – still working on @PWehrlein #C36 to be ready for the #CanadianGP #F1 #PW94 pic.twitter.com/FktJHZCYU3

A look at the revised grid…