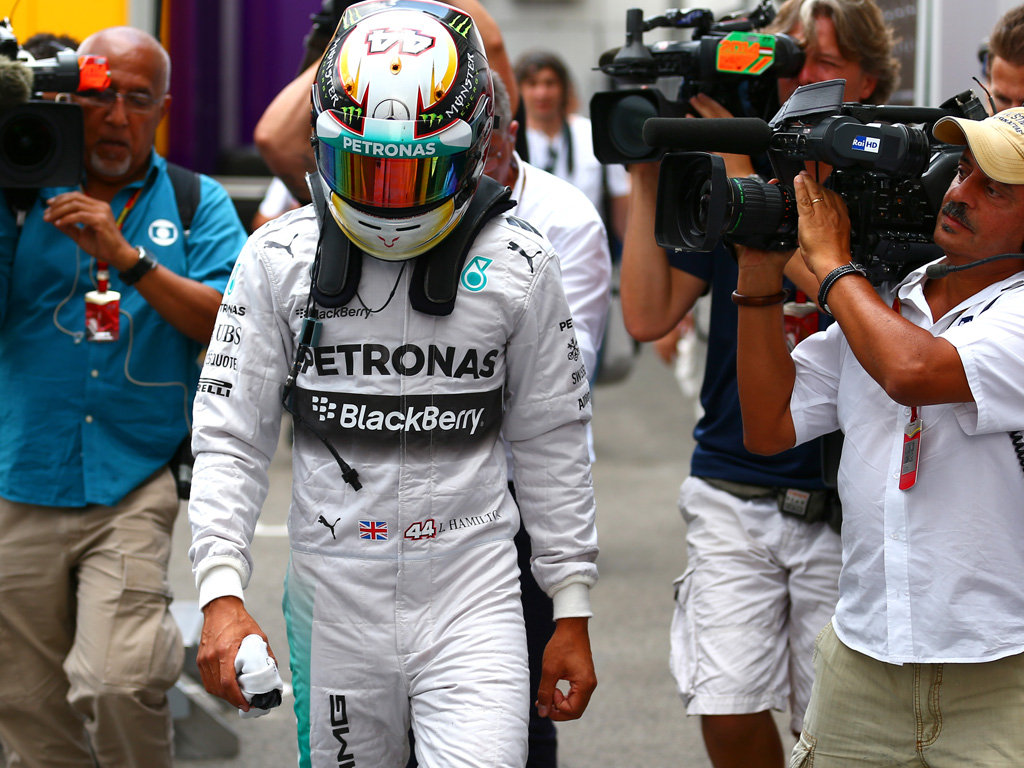 Lewis Hamilton will start Sunday’s Hungarian GP from the pitlane as Mercedes will need to rebuild his chassis following qualifying.

The 29-year-old endured yet more bad luck, although he believes it “beyond bad luck – it’s something else”, on Saturday as his W05 caught fire before he could even set a time during Q1.

Hamilton admitted that his car would need a new engine and gearbox, which would normally result in a drop down the grid, but Mercedes will start him from the pitlane.

Just a few hours after qualifying, the Merc mechanics were wheeling a new chassis into the pits while technical chief Paddy Lowe believes they got to the bottom of the problem.

“We are still stripping the car to understand the cause of the fuel leak but the symptom was a loss of high pressure fuel to the direct injection system of the internal combustion engine,” he told Sky Sports F1.

“This fuel leak then caused a major conflagration which is likely to have written off most of the car.”