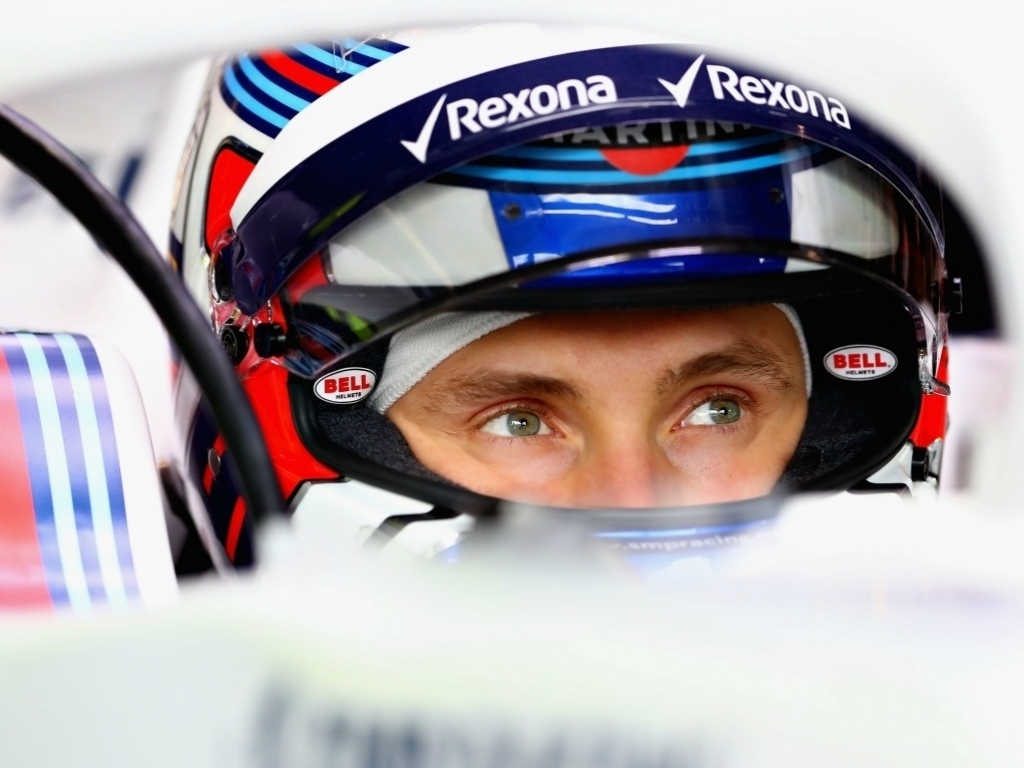 A plastic bag has been identified as the reason behind Sergey Sirotkin’s short-lived Formula 1 debut.

The Williams driver became the first to retire from a race this season when he brought the car to a stop down the escape road at Turn 13.

Sirotkin was running toward the very back of the pack when his race came to an abrupt end and chief technical officer Paddy Lowe explained how a freak incident had the Russian back in the garage very early on.

“Our provisional analysis is that a plastic bag has been collected on the circuit, completely blocking the brake cooling, so that the right rear corner caught fire and eventually failed the hydraulics circuit,” Lowe said.

“His brake pedal went to the floor and he had to go down the escape lane.

“That was the end of his race which is very unfortunate because it was his first F1 race and what he really needed to do was get some distance behind him so he could come back for the second event with race experience our objective, which we didn’t achieve for him today.”

Sirotkin also singled out that the most damaging result of the DNF was the fact he got very little Formula 1 experience.

He said: “It didn’t go as expected and I’m not even talking in terms of the results, which we obviously wanted to achieve but didn’t.

I’m talking about the learning, which we didn’t get. It’s a bit of a shame and I’m quite disappointed with that because it’s not ideal and it was not the easiest weekend for me.

“It was quite important to do a good race. Preparing for the Bahrain weekend, at least I know I have a good chance so we’re looking forward. In just two weeks we’ll be back at the track and we’ll work harder than ever. I’m sure we’ll get to where we deserve to be.