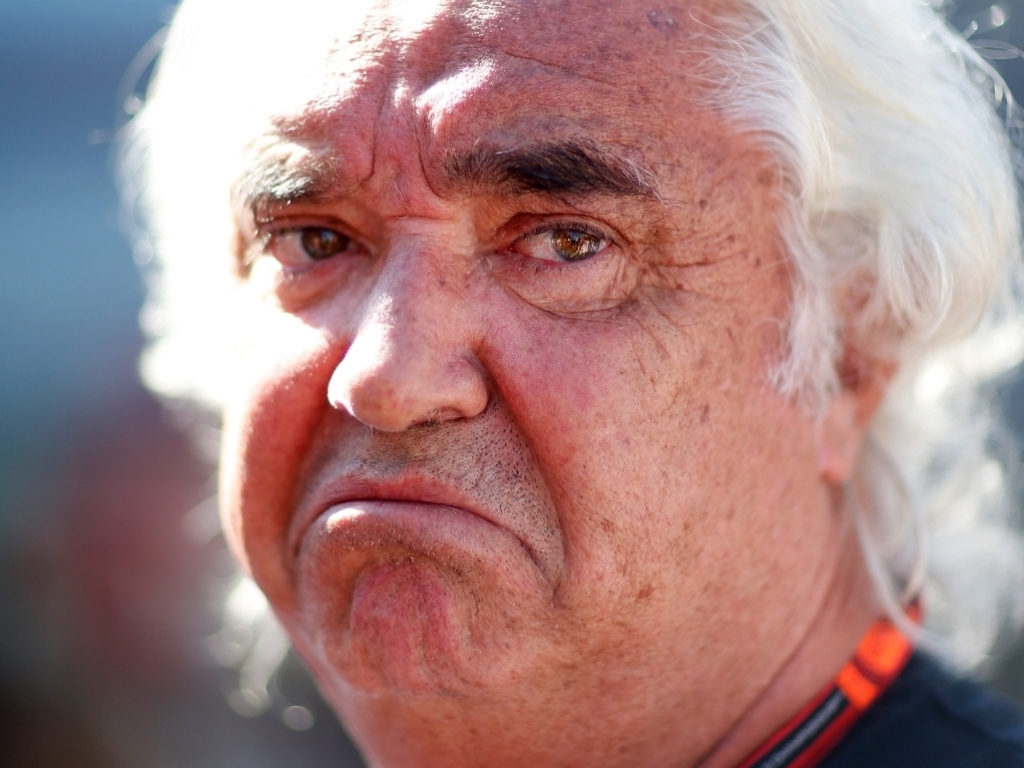 Former Renault team boss Flavio Briatore is not a fan of today’s Formula 1 as it is “not sexy anymore” and is “missing the gladiator factor.”

The Italian was one of the characters of Formula 1 in days gone by but left under a cloud as he was found guilty of deliberately ordering a driver to crash in order to fix the result at the 2009 Singapore Grand Prix.

He was banned from F1 but that was overturned and since then Briatore has attended a few grands prix.

However the Italian says it is not what it used to be.

“Now it’s an exercise for engineers and it’s not sexy anymore. There’s no glamour.

“When you see the engineers on TV explaining an amazing clutch, nobody cares. People care about the driver, the star.

“Now to be quick, you need the bank to finance you. Now people put money in the car. Everything is critical.

He does, however, believe that Formula 1 will again change as he reckons it has no option in the face of dwindling spectator numbers.

“I think sooner or later it will change, because like this it will go nowhere. People don’t find it interesting.”

As for what he would like to see in the sport, the 65-year-old added: “It’s missing the gladiator factor. The drivers need to fight. You need to a rivalry between drivers, between Senna and Prost, between Mansell and Schumacher. This is what people want to see.”