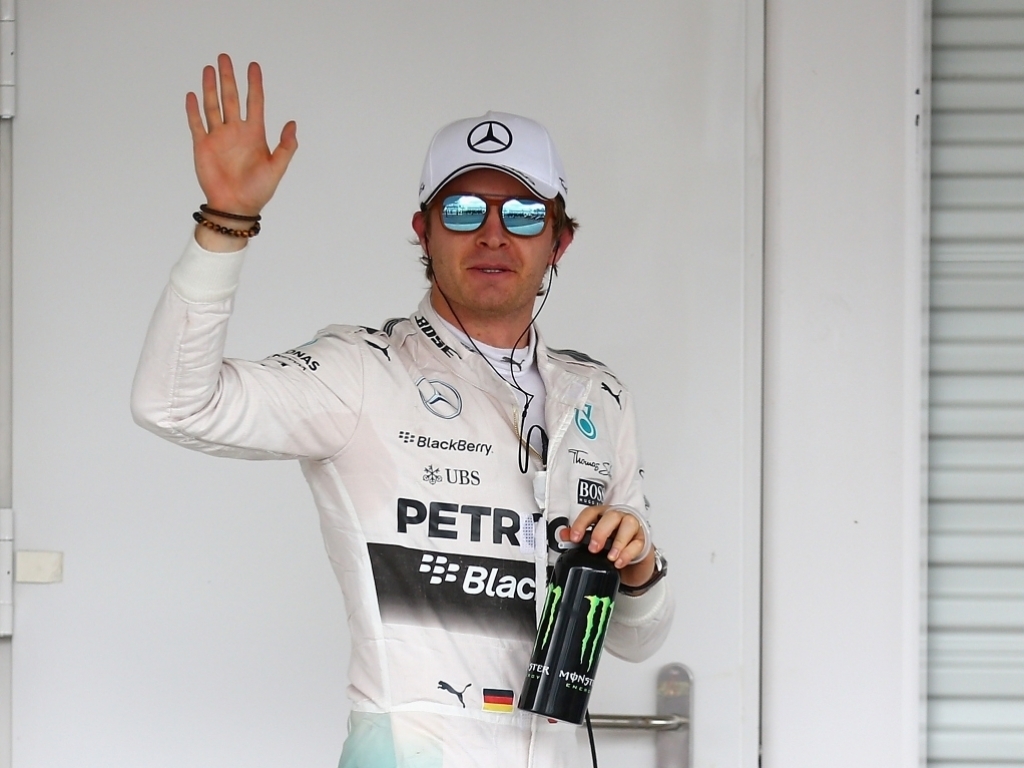 Toto Wolff and Niki Lauda have heaped praise on Nico Rosberg following his "perfect" performance in Mexico this weekend.

Rosberg bounced back from his United States GP disappointment with a flawless display at the Autodromo Hermanos Rodriquez as he started on pole position and then claimed the race win ahead of team-mate Lewis Hamilton.

Mercedes motorsport boss Wolff believes Rosberg was eager to show what he is capable of after the US GP.

"It was an unbelievable weekend: he had the fire in his belly after Austin and, from the first lap, he was right on it," he said. "He did a perfect job this afternoon. But Lewis didn't make life easy for him at all: he was right there all day, waiting for a slip that never came, and took a strong P2 finish.

He added: "It was Nico's day: he didn't put a foot wrong all weekend and fully deserved his win."

"Nico drove better, no question," he is quoted as saying by F1i.com. "Nico won the race, did a perfect job and was quicker than Lewis. Then there was maybe a discussion about pit stops. The strategy was to have one pit stop but then when we looked at the tyre wear and the safety we had to the third guy it was logic to make the second pit stop. Then the team decided we would do another pit stop. Then Lewis says: 'Why the hell do I have to do another pit stop?'

"Then he came in the next lap, but it’s simple to explain; the strategists sit on the pit wall and they take a decision. If the drivers like it or not, that’s the way it is. But I don’t think Lewis is upset, I’m just saying this might be the next question and I give you the answer right away."