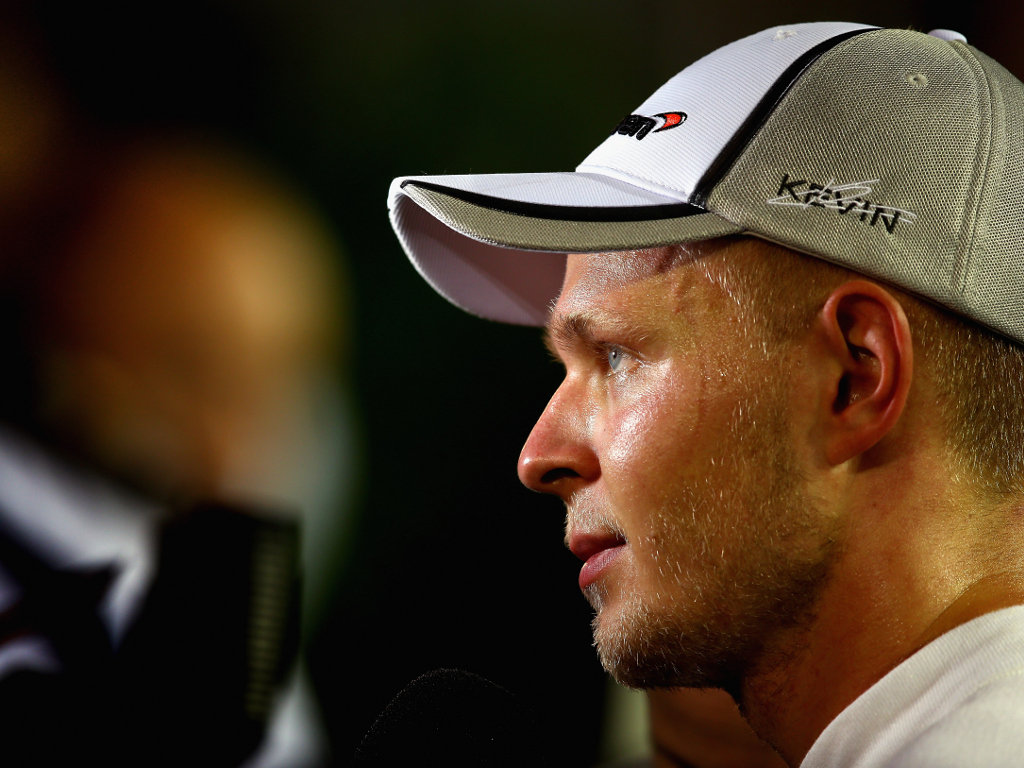 Kevin Magnussen was forced to visit the medical centre following the Singapore GP after things got a bit too hot in his car.

The McLaren driver started ninth at the Marina Bay Street Circuit and finished 10th, but he was really forced to work for that point in hot and humid conditions.

He was suffering from dehydration throughout the race as his water was too hot to drink and burning his mouth. He was also forced to cool his hands by waving them in the air on several occasions while his seat was “burning”.

The Woking squad confirmed after the race that he had been taken to the medical centre for treatment and they are investigating what caused his cockpit to overheat.

“For Kevin, who had driven such an excellent qualifying lap here yesterday, this afternoon was gruelling; there’s no other word,” Racing Director Eric Boullier said. “His first stint was satisfactory, but in stint two he began to experience tyre degradation to a greater degree than we’d predicted, forcing us to convert his strategy from a two-stopper to a three-stopper.

“To add injury to insult, he was then subjected to severe bodily discomfort as his car’s cockpit began to overheat, necessitating his holding his arms aloft, first one then t’other, in an effort to direct cooling air down his sleeves and inside his race-suit, which was an unusually painful complication for him.

“In the end, after an impressively plucky drive in extremely challenging conditions, he was able to score a single point for the team. It was scant consolation, of course it was, but it’s indicative of his tremendous fighting spirit, and I commend him for it.”

Magnussen described his point as “the hardest ever earned”.

“It was a very, very tough grand prix,” the Dane said. “During the race, I don’t know if there was something wrong with the car, but my seat started getting very hot, which made things extremely uncomfortable for me.

“Without that, I think we could have done better than 10th, but at least we got that one point. It’s better than nothing.

“It was the hardest point I’ve ever earned.”