Home Uncategorized Points, pride and the return of Paul Ricard 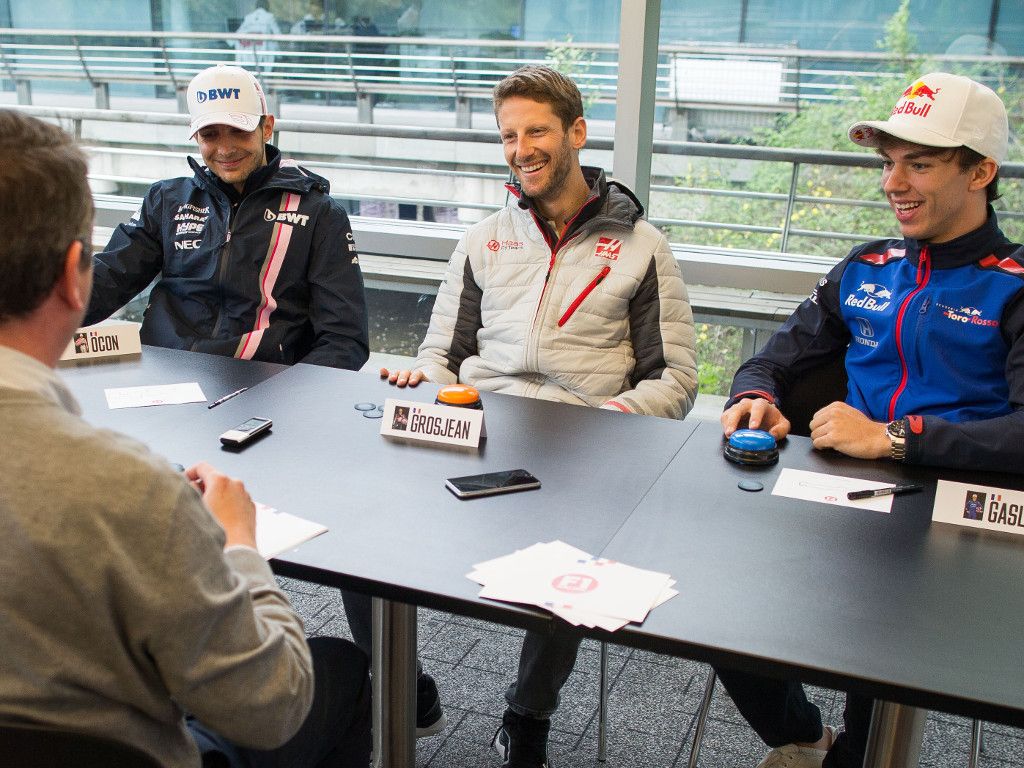 A 1.8km Mistral straight, a chicane to break it up, two hairpins to aid overtaking, and a few more straights and kinks – the Paul Ricard circuit has all the ingredients for a good race and that’s something F1 needs after back-to-back boring GPs.

Both Monaco and Canada failed to produce the excitement that Formula 1 needs but the sport is hoping that France’s return to the calendar will add something special. Alas it didn’t really in the past.

2008 was the last year that France appeared on the calendar as dwindling spectator numbers and rising costs meant Magny-Cours was unable to continue, booted off the calendar.

10 years later France is back but this time at Paul Ricard in Le Castellet. The circuit last hosted a F1 grand prix in 1990 but that was at the short track whereas today’s F1 will be racing on the longer 5.8km layout which was last used in 1985.

That year Nelson Piquet won the grand prix ahead of Keke Rosberg and Alain Prost while Ayrton Senna was one of 10 drivers who failed to finish. The Brazilian legend’s Lotus-Renault suffered a blown engine and he crashed on his own oil.

Such has been the length of Paul Ricard’s absence from the calendar that none of today’s crop of drivers have contested a Formula 1 race at the circuit.

On the surface of it the track, distinguished by its long Mistral straight, should play to the strengths of Mercedes and its V6 engine. But should is by no means will, at least not this year.

Mercedes boss Toto Wolff summed it up saying there is “not really a pattern” to this year’s form book. “Before, on some tracks we were dominant and on others we struggled but somehow this year the margins have become so tight,” he said.

Those margins saw Max Verstappen top all three practice sessions in Canada only for Vettel to take pole position and the race win. Bottas salvaged some pride for Mercedes as he was second to Verstappen’s P3 on the Sunday. Hamilton, a six-time Canadian GP winner, was nowhere in fifth place.

Ferrari, who now lead the Drivers’ Championship by a single point with Vettel, will be hoping that continues in France, however, the introduction of Mercedes’ B-Spec engine – a race later than everyone else’s – could see momentum once again swing in the Brackley team’s favour.

But while the battle should, at least on paper, be between Vettel and Hamilton, Bottas is an outside favourite as the Finn has shown this season that he has pace and at times is the better of the Mercedes drivers while Red Bull are benefiting from Renault’s added oomph.

Pirelli’s ultrasoft, supersoft and soft compounds will be in play, which could influence the race as Paul Ricard’s deeper run-off areas are known for being extremely abrasive so drivers may the price for mistakes with extreme tyre wear.

Aside from championships there is pride to blame for too as this weekend’s race marks Renault’s home grand prix as well as that of Esteban Ocon, Pierre Gasly and the as-yet-still point-less Romain Grosjean.