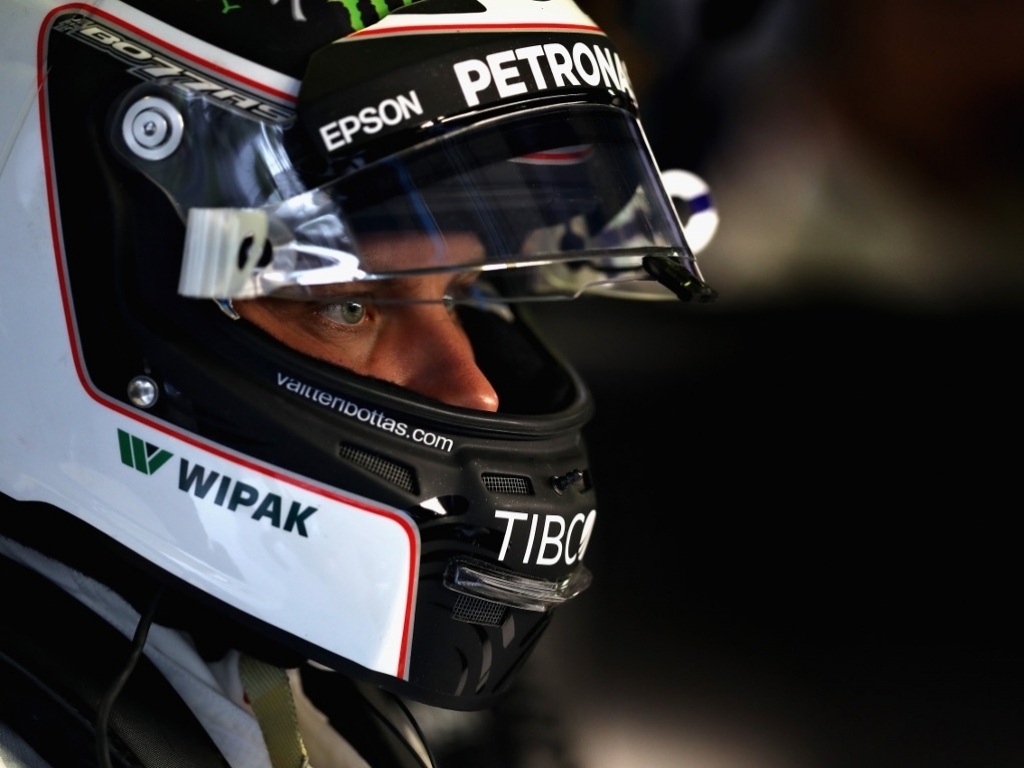 Valtteri Bottas has said he was "gutted" after throwing away pole position in Brazil and is hoping to right that wrong in Abu Dhabi on Sunday.

Bottas secured back-to-back pole positions after his first hot lap in Q3 proved to be enough for him to start from P1 in the season finale.

"Today things were getting better and better in the practice session and it was all under control and I felt good in the car," Bottas said.

"I'm really happy. I was so gutted in Brazil in the last race to be on pole and missing out on the win. I have a clear target for tomorrow."

Bottas has struggled throughout the season which has included a few high points and Mercedes' non-executive chairman Niki Lauda feels the pole position will do him the world of good.

"The driving style needs to fit the behaviour of the car and here we have the car very well set-up.

"I think it is impossible [for Bottas to get second in the championship from Vettel] unless Vettel has a problem, which I doubt.

"Nevertheless, they will race each other as always and we will see the outcome."