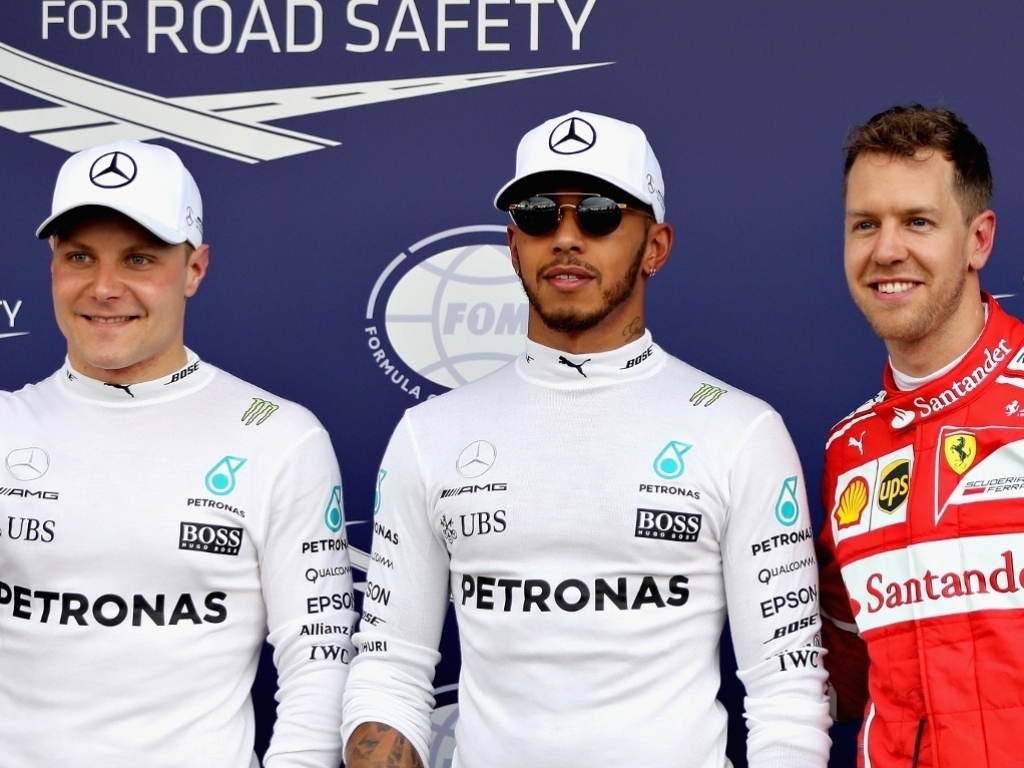 Lewis Hamilton has predicted that it will not be all plain-sailing for Mercedes this year and is expecting a “tight race” in Melbourne.

Hamilton secured his sixth pole position in Australia after improving his Q3 time to 1:22.188, just under three tenths of a second quicker than Ferrari’s Sebastian Vettel.

With the duo now set for battle from the front row, Hamilton believes it will be a close call as to who will go onto win at Albert Park.

“It’s been a fantastic weekend so far and it’s quite amazing to come here for the 11th time,” Hamilton told reporters.

“It feels like only yesterday I came and had my first race here in 2007. I’m just incredibly proud of my team, the rule changes have been huge and such a massive challenge for everyone.

“The guys have just worked so hard to make this car what it is today. Valtteri did a fantastic job, it’s his first qualifying session with the team.

“Looking forward to the race, obviously, it’s close between us, as you can see it’s going to be a tight race this year.”

The Australian Grand Prix sees the start of the new season begin, check out our first betting preview for Betsafe.