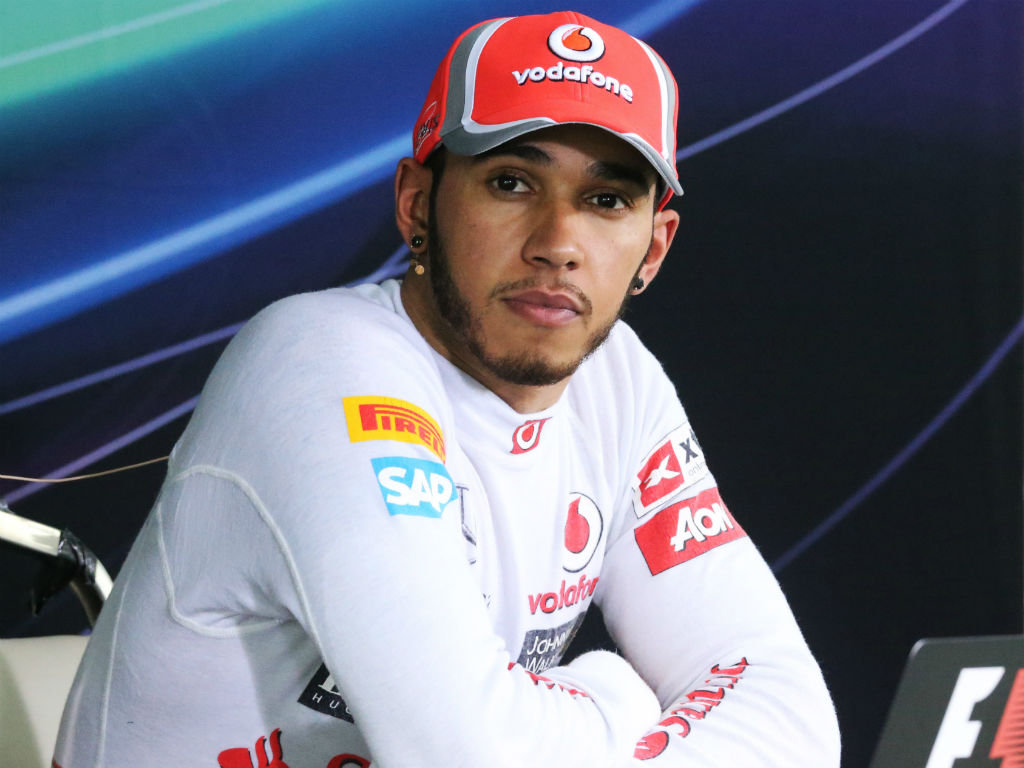 Lewis Hamilton believes his poor start cost him a decent shot of challenging for the lead in the Indian Grand Prix.

The McLaren driver was third behind the Red Bulls of Sebastian Vettel and Mark Webber on the grid, but he was involved in an intense scrap with team-mate Jenson Button and Fernando Alonso on the opening lap.

When the dust finally settled he found himself in fourth place and stayed there for the rest of the race. Things, though, did get interesting during the latter stages of the race after the third-placed Webber lost Kers.

Although Hamilton managed to close the gap to one second on the final lap, he was unable to pass the Red Bull and had to settle for fourth place.

The 27-year-old feels his “one of his famous poor starts” was the main reason why he couldn’t challenge for a podium.

“It was a very, very tough race,” he told he told Sky Sports F1.

“Within the car it felt great, but it was so difficult – Red Bulls were so quick through the final sector but we were catching them around the rest. I pushed every lap, right to the chequered flag as always, but more so it just felt fantastic to have that battle. It is just a shame I had one of my famous poor starts which put us on the back foot.

“If we had had a better start we had a chance of fighting for the lead, but those guys were faster than us so I probably would have lost time to them at some point – but even staying in my starting spot would have helped and perhaps I could have been fighting the Red Bull a little bit earlier.

“But then we had a steering wheel downshift failure and we had to change it during the race. I’ve never had that before – it was so quick! I just took it off before I even stopped, back on stuck it in first gear, boom it was gone.”

Meanwhile, McLaren team principal Martin Whitmarsh is confident his squad can still pick up a few wins during the final three races.

“We can still win races and that is what we are here to do,” he said.

“There are three races left and we can get wins and podiums so I don’t think motivation is a problem. That is what I want to do, what Lewis wants to do and what Jenson wants to do.”