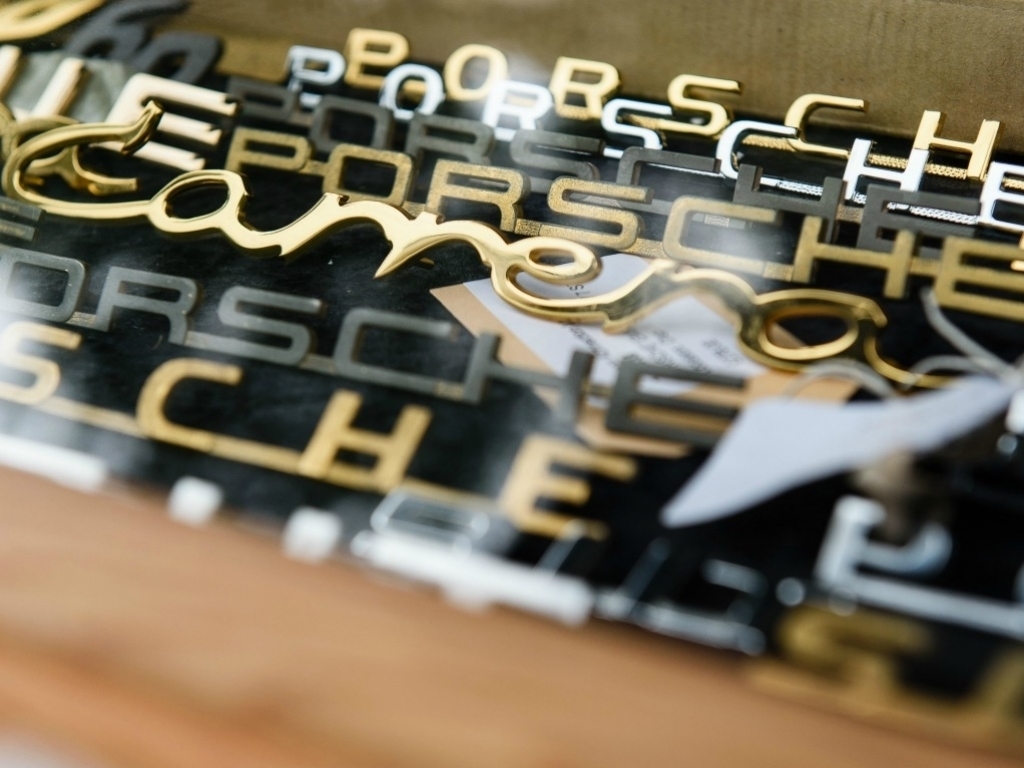 Porsche will enter Formula 1 in 2021 having purchased the Red Bull Racing team, so says the latest round of paddock rumours.

With their spate of four successive World titles followed by just six race wins in the ensuing four years, Red Bull’s continued participation in Formula 1 has been called it question several times.

The team’s owner Dietrich Mateschitz has often expressed his disappointment with the engine regulations that came into effect in 2014, and has stated that Red Bull’s future in F1 is not guaranteed.

According to Motorsport-Magazine, rumours that Porsche are closing in on a deal to purchased the Formula 1 team are gaining momentum.

The publication claims that current team boss Christian Horner will continue to run the team, which will still operate out of the Milton Keynes headquarters.

Added to that, Red Bull could stay on as a sponsor, getting the exposure without having to fit the bill.

In fact the only major changes would be a new owner, new name, and that the team would become a works outfit with an engine of their own.