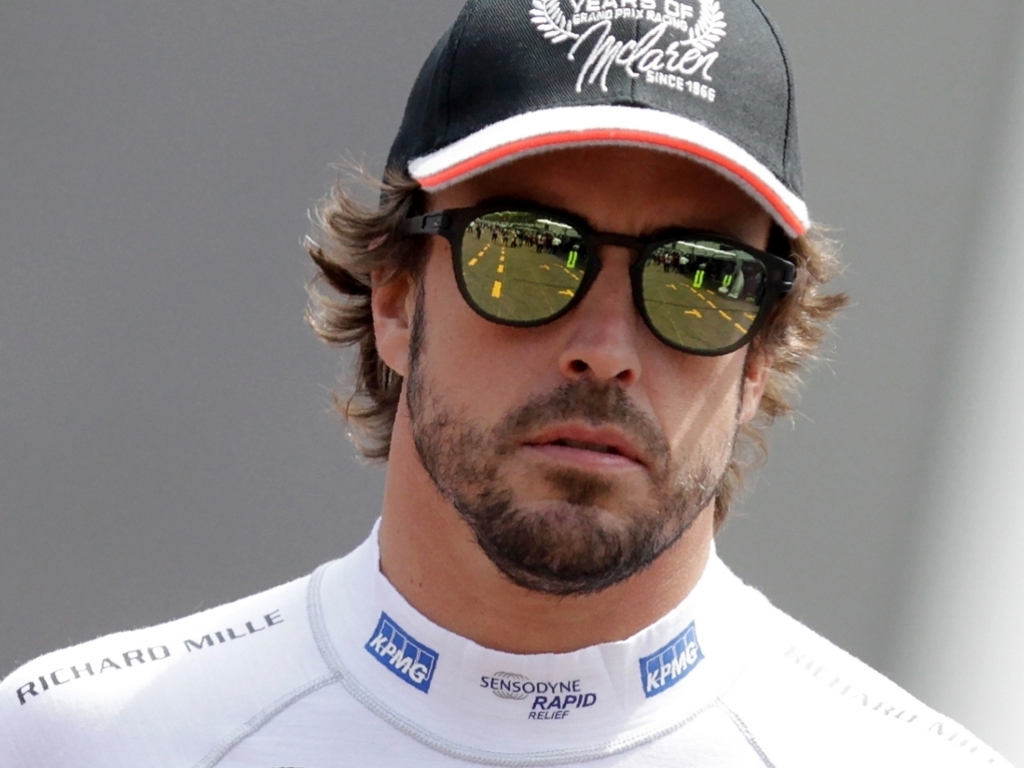 Fernando Alonso has claimed that it was a positive day for McLaren despite a decrease in performance from FP1 to FP2.

Finishing the first session fourth fastest, the Spaniard later dropped to P11 by the end of the second session, citing a fuel system issue as the problem.

However, the double World Champion was optimistic ahead of the weekend, saying that their grid position doesn’t reflect the MP4-31’s true potential.

“Looking at the data we had from the simulator, I reckon our level of competitiveness is possibly slightly better than we’d anticipated – we’re performing quite well, so that’s the positive news.

Teammate Jenson Button echoed Alonso’s words and added that there is still plenty to learn about the track ahead of Sunday’s European Grand Prix in Baku.

“We started this morning a little bit better than we’d perhaps expected, but, once everyone had got to grips with the track, it moved us to our usual positions,” said the Brit.

“Getting the right downforce level will be key for qualifying – we still need to work out what that will be, as our understanding isn’t quite there yet.

“We also need to better understand the tyres, too – the Soft seems to be a good tyre, but we need to improve our performance on the Super Soft.”