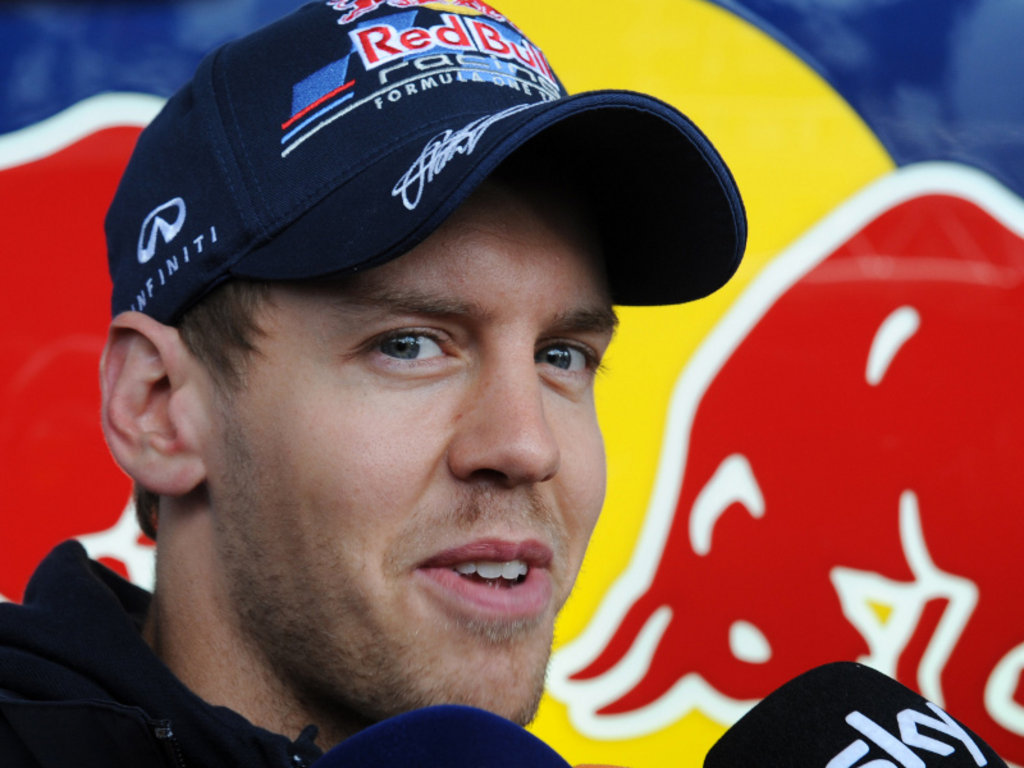 Seb Vettel came back from his crash to take the P1 slot in the final practice session in Turkey, edging Michael Schumacher by 0.001s.

But with less than five minutes remaining in the session it was again Schumacher in the P1 slot with a 1:26.038.

However, his reign was short-lived as Vettel, despite having to contend with traffic, crossed the line 0.001s faster.

The Red Bull driver, though, did have several KERS issues.

Report: Blue skies and a track temperature of 27’C greeted the drivers at the start of the weekend’s final practice session. The drivers were quickly out on track for their installation laps with Sebastian Vettel back into the action in his repaired RB7 following Friday morning’s crash.

Michael Schumacher set the early pace, a 1:27.619 for the Mercedes GP driver. Jenson Button slotted in behind him, ahead of Kamui Kobayashi. But it was all change as Nico Rosberg then went quickest with Lewis Hamilton taking second place. Sebastian Vettel claimed P5 on his first timed dry lap of the weekend, 2.102s off the pace.

Jaime Alguersuari spun his STR into the gravel at Turn 4 with the marshals having to return it to his Toro Rosso garage. Mark Webber spun his RB7 but continued on his way.

Vettel hit the front with a 1:27.134 while Webber climbed to third place. Vitaly Petrov joined the fight at the front, taking fourth place ahead of Hamilton and Schumacher. Rosberg had a moment through Turn 8 that almost resulted in him putting his car into the barriers.

Sebastien Buemi put in a blinder to take the P1 slot from Vettel by 0.054s. His reign was short-lived as Felipe Massa went quickest and although it appeared as if Vettel would overhaul him, the German lost time in the final sector. It soon emerged that Vettel was suffering with KERS issues.

Fernando Alonso hit the front with a 1:26.819 before he was dropped by Rosberg, who in turn lost out to Schumacher. Gearbox issues for Alonso, who was stuck in sixth gear. Button improved to third place. Vettel took the P1 slot by 0.001s over Schumacher.

The session ended with Vettel on top, ahead of Schumacher and Webber.