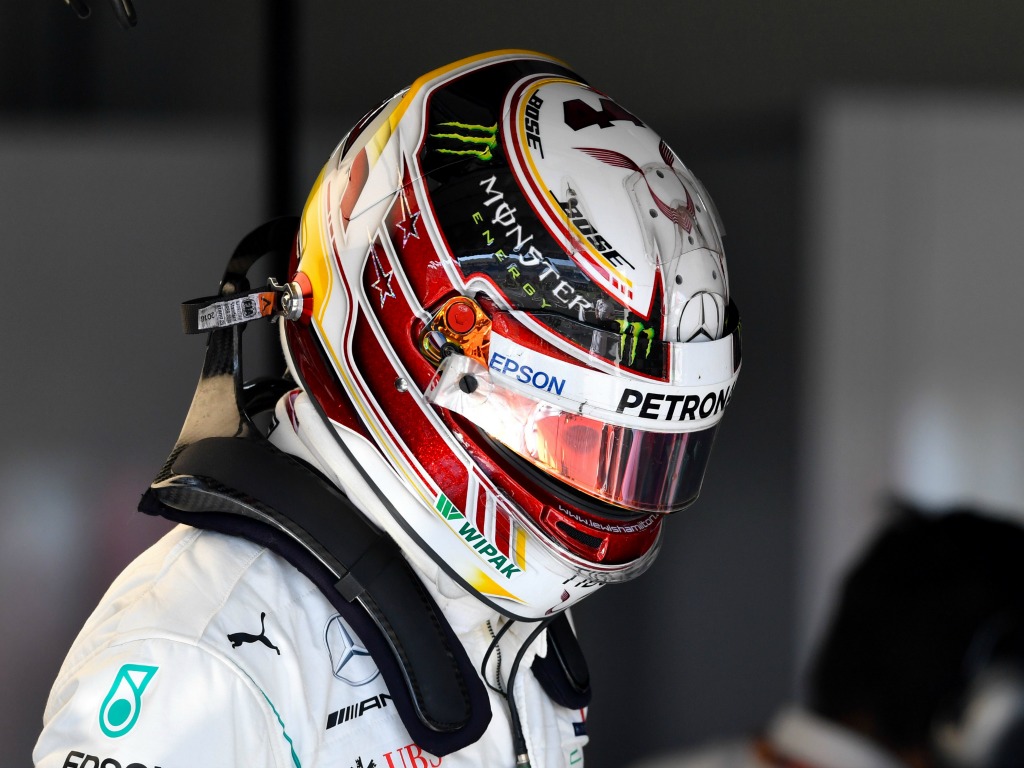 Lewis Hamilton topped the timesheets in both FP1 and FP2, with the Red Bulls and Ferraris behind him. Team-mate Valtteri Bottas suffered a water leak in the second session which saw him lose track time.

Lewis Hamilton: “This place is beautiful, it’s really stunning down here. It’s always a challenge when you come to a new circuit, but you’re constantly learning new things and I love the challenge of trying to get into the swing of it before everyone else. There’s a lot of different lines you can take and it’s tricky to find reference points out on the track. Apart from the colourful lines, it’s difficult to tell where you are. There’s a couple of places for example on the back straight where you’re trying to find out where the corner is – it’s really hard to see. The new engine feels clean and fresh, but we won’t really know its full potential until tomorrow when everyone gets to turn their engines up. I’m grateful for the hard work that everyone put into it back in Brixworth. They’ve been pushing so hard to get this engine and do it in the right way, so a big thank you to everyone back at the factory – I hope that we can do something great with it! Overall, it was a good session today – now we need to carry on this performance through the weekend.”

Valtteri Bottas: “I enjoy being back in France for a race; I’ve only been racing here in junior formulae, so it’s cool to have a Grand Prix here. I like the circuit, but it’s a difficult and very technical track, especially going into the back straight around Turns 6 and 7. FP1 was decent for us, but FP2 was a little tricky. I only got a few laps in, then we had a water leak which we’re currently investigating. Unfortunately, that meant that I didn’t really get a lot of long runs in. We were running the new spec engine today which felt fresh and good, but we didn’t run it yet in full power, so there’s more to discover. We need to identify the cause of the water leak, but we’re confident that we continue to run the new engine. We looked competitive in both sessions today, but we know that Ferrari has performance in hand on Fridays, so let’s wait and see what tomorrow and Sunday hold for us.”

Daniel Ricciardo: “This track is quite fun, normally when you come to such an open circuit it loses some character but actually the layout here is fun and fast so I’m enjoying it more than I thought. It is always going to feel different coming here from tracks like Monaco and Canada where the walls are so close, but I’ve enjoyed it. Turn 1 and 2 are good, it’s the start of the lap so obviously important to get right but I enjoyed those especially. We were relatively fast today, in the long runs we looked a bit up and down so definitely a bit of work to do tonight, but not a bad Friday. We got a lot of information today, the downforce is a question mark so maybe we can change that and hopefully we can keep improving and be strong all weekend. Between the two cars we went in different directions today which I think is really good to help learn how the car will work and get the best possible setup direction for tomorrow.”

Max Verstappen: “The first practice was a bit compromised because after a few laps I sustained some damage to my wheel. As it is a new track you want to be out there as much as possible so missing so much time wasn’t ideal. After a tricky first session we changed a lot on the car and it felt good. We still have a lot to improve setup wise but I would say it has been a good start to the weekend. I enjoyed my first experience of the track, I wouldn’t say it is my favourite track but it’s definitely not my worst. I do not know yet how this circuit will be for overtaking, in practice you obviously try to give yourself as much room as possible, so I haven’t followed anyone yet so we will wait to find that out during the race but there are a lot of long corners which means it will be hard to follow. The tyres are very sensitive to the heat, with it being so warm here it is going to be important to get them switched on before Qualifying to extract the most out of the car. Tonight I’ll go away and look into the lines a bit more and think about the tyres and hopefully comeback with some improvements for tomorrow.”

Kimi Raikkonen: “It was a good day and it’s fun to be in a new place, I enjoyed it as it’s something different. In the afternoon session, the weather conditions made it quite tricky. It was not the easiest situation on track, but overall it was ok. From the tyre point of view I think it was also pretty ok. Obviously we cannot compare what we saw today with the past, as this is a new track for everyone, but I think that we had no particular issues.”

Sebastian Vettel: “The long-runs felt pretty OK, quite consistent, although I haven’t seen much of what the other teams did. I think the car has more potential here, especially on the fast laps, which we need to unlock for tomorrow and then we’ll be fine. The wind was quite an issue at the beginning of the session, but then it calmed down and it all started to come together. In the end I was reasonably happy with today’s run.”