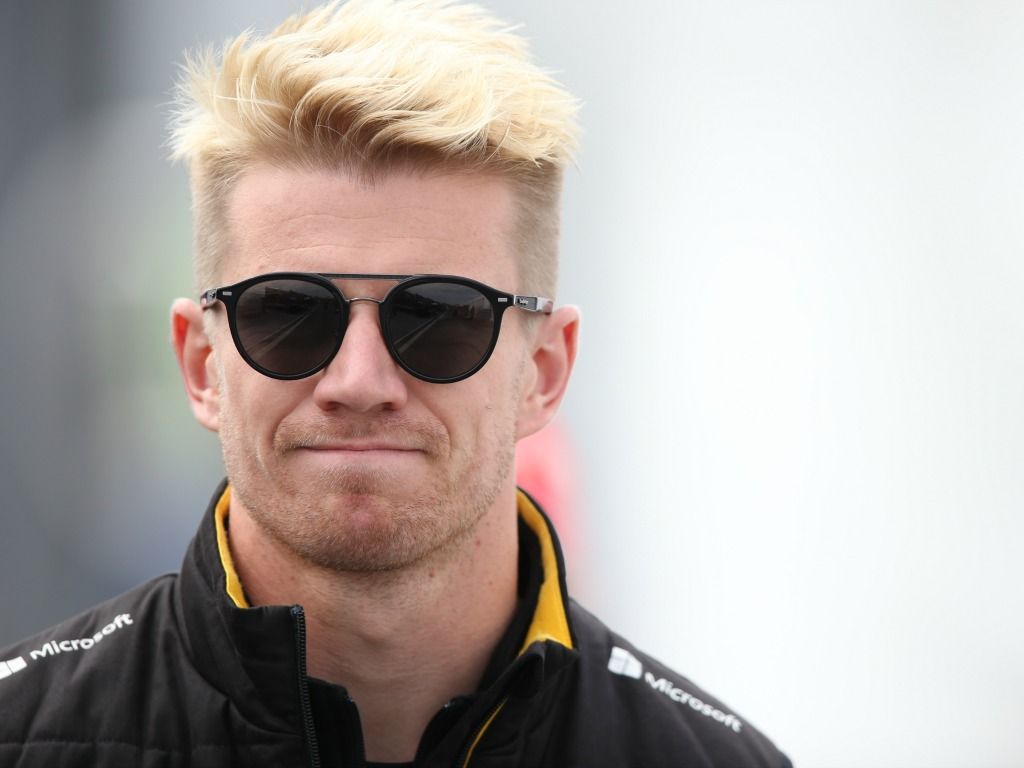 Renault had a tough opening day at the office, as did Williams who were way off the pace.

Brendon Hartley: “In FP1 we had a couple of small issues on my car which were nothing major, and everything was resolved for FP2. We also ran a few experiments on the aerodynamic side, which was a positive step in the second session as we got the car in a good window. There was some fine tuning to help the traction as that’s quite significant around here. All of the corner exits are very important and there’s a few long, combined exit phases. I think there’s still some more time to find but we’re definitely in the mix of the midfield battle.”

Pierre Gasly: “We finished 10th in FP1 which was a good beginning, and the car felt pretty good from the first few laps of the session. With the hotter conditions in the afternoon the car still behaved well. However, we had a couple of issues on my short run, so we didn’t get to show the true pace the car has. I think we’re in the fight for the top 10 as Brendon’s times show. We need to work a bit tonight, but I’m feeling good with the car, so we just need to find the little tunings to make it a close fight tomorrow!”

Nico Hulkenberg: “It was a pretty quiet morning for me once I found my way back to the garage, but the afternoon was far more productive. We weren’t able to run through all of our usual programme because of the missed track time, but we still made progress and know what has to be done to get the car more to my liking for tomorrow.”

Carlos Sainz: “It was a promising morning then a frustrating afternoon. We had made good progress in FP1 and I was happy with the car. In the afternoon, during my second run with the Supersofts, I just lost the rear end and couldn’t brake enough before touching the wall. Thankfully, it doesn’t look like there was too much damage but it’s a pity because we could have gathered valuable info from this session. Thanks to my crew for the extra work required today. Tomorrow I think we can still have a good day and I’m already working on it.”

Lance Stroll: “It was a typical Friday. We did a lot of laps, and some good information has been absorbed. Tonight, we just have to break it down and get ourselves in the best shape going into tomorrow. It was a bit unfortunate this morning brushing the wall, but it is the name of the game and you have to find your limits. It is part of practice as you have got to find every inch and tomorrow we will see where we can be. We looked decent on the long runs, but we will see where we are on Sunday.“

Sergey Sirotkin: “It was a tough session and we have a lot of room for improvement. This morning wasn’t too bad and even though we weren’t in the quickest position, we knew where we could easily gain more lap time. FP2 didn’t go so well and I struggled to get anything out of the tyre. However, we can draw on some positives, we have a lot to go through tonight so we are clear on what to do tomorrow.”