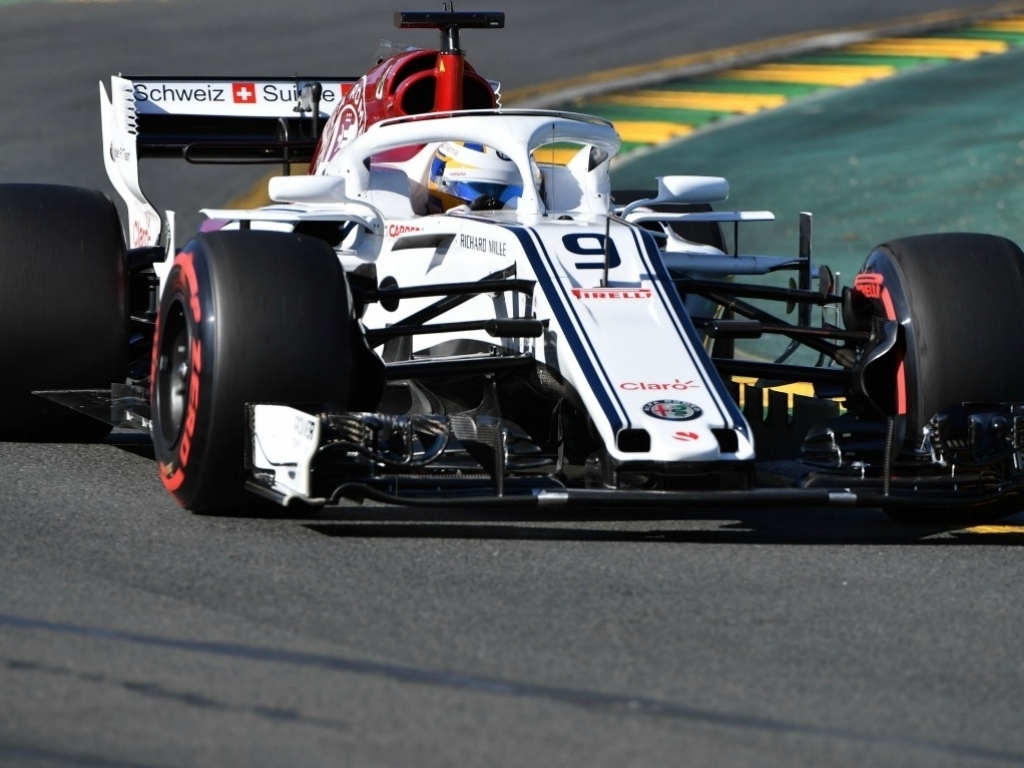 Lance Stroll was forced to park his car on track after FP2, while Sauber are in their usual spot as backmarkers.

Brendon Hartley: “We missed a little bit of track time this morning in FP1 but we made up for the lost time with a good second session. Managing tyres is going to be a big topic for all the teams but we got some good data on both the long and the short runs. It looks like we’re in the battle with the midfield, but there’s still a bit to improve before qualifying tomorrow.”

Pierre Gasly: “The first Friday of the year… it felt good to be back in the car to start the season properly! We tested many things for Qualifying and the Race but we still don’t really know what the weather will be like both tomorrow and on Sunday – it looks like it might rain. Let’s see how it goes, at least we did many tests and now we need to analyse the positives and negatives from today. I think tomorrow is going to be tight in the midfield, so we really need to put everything together – it can make a big difference on the starting grid.”

Lance Stroll: "I think it was a positive day, looking at the laptimes and everything. I think we can improve quite a bit, because we got the red flag and I went back out and did my time on a one lap tyre, so there is definitely a few tenths in that. If you ask me I think we are in a decent position. We don't know where the other cars are on fuel and everything, and we don't know what engine mode people are running, so that is a question mark. It seems like the car is a bit better here than in testing. At the end of the session the engine went into a safety mode. At the practice start seeing the red lights with the halo is fine."

Sergey Sirotkin: "Both sessions were quite good today. I went through different stuff, going through normal things to understand the car and the track. It’s not easy, but it’s as expected. Overall, everything feels very different to Barcelona. It’s still a bit early to say, but I think we look OK. You get more confidence with every lap and every corner, especially when you try different things. There are still many new things for me to learn procedurally. Q3 is obviously the target, but the midfield is very close. It’s not going to be easy but if we do a perfect job we could be there. We’re improving, but altogether the picture compared to Barcelona looks very different."

Marcus Ericsson: “It was a positive day – we completed a lot of laps testing different compounds. We continued developing our understanding of the new car, building on what we learned during winter testing. We still have lots of work ahead of us to get to where we want to be. Today’s sessions were good in preparing us for the rest of the weekend. In any case, it is great to be back racing, and fun to be here.”

Charles Leclerc: “Overall, it has been a productive day for me. There are a lot of things going on that are new – I can already tell that I have learned a lot since this morning. It was my first time driving on this track in Albert Park which was exciting. We mainly worked on finding the best set-up for the car and drove on different tyre compounds today. By FP2, I already felt quite comfortable in the car. I really look forward to being back on track tomorrow.”