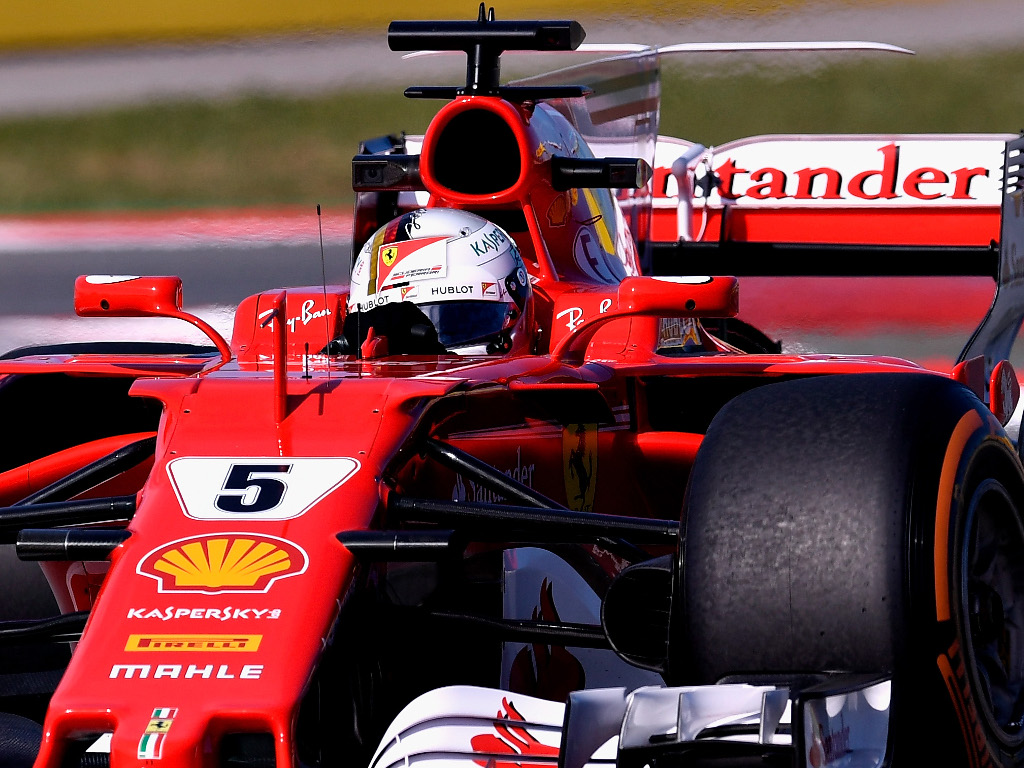 Ferrari mechanics face a race against time to get Sebastian Vettel ready for qualifying at the Spanish Grand Prix after his car undergoes an engine change.

Vettel finished P2 behind team-mate Kimi Raikkonen in FP3, but his session came to an abrupt end when his Ferrari came to a grinding halt at the end of the pit lane.

No real engine issue, but we are replacing some parts precautionally #FP3 #Seb5 #SpanishGP pic.twitter.com/XdGQhXBN8R

The car was wheeled back into the garage, where a small water leak was discovered, an issue that has also affected Valtteri Bottas’ running in final practice.

Ferrari did not have time to locate and fix the leak ahead of Q1 in Barcelona and opted for a mad scramble by replacing the power unit instead.